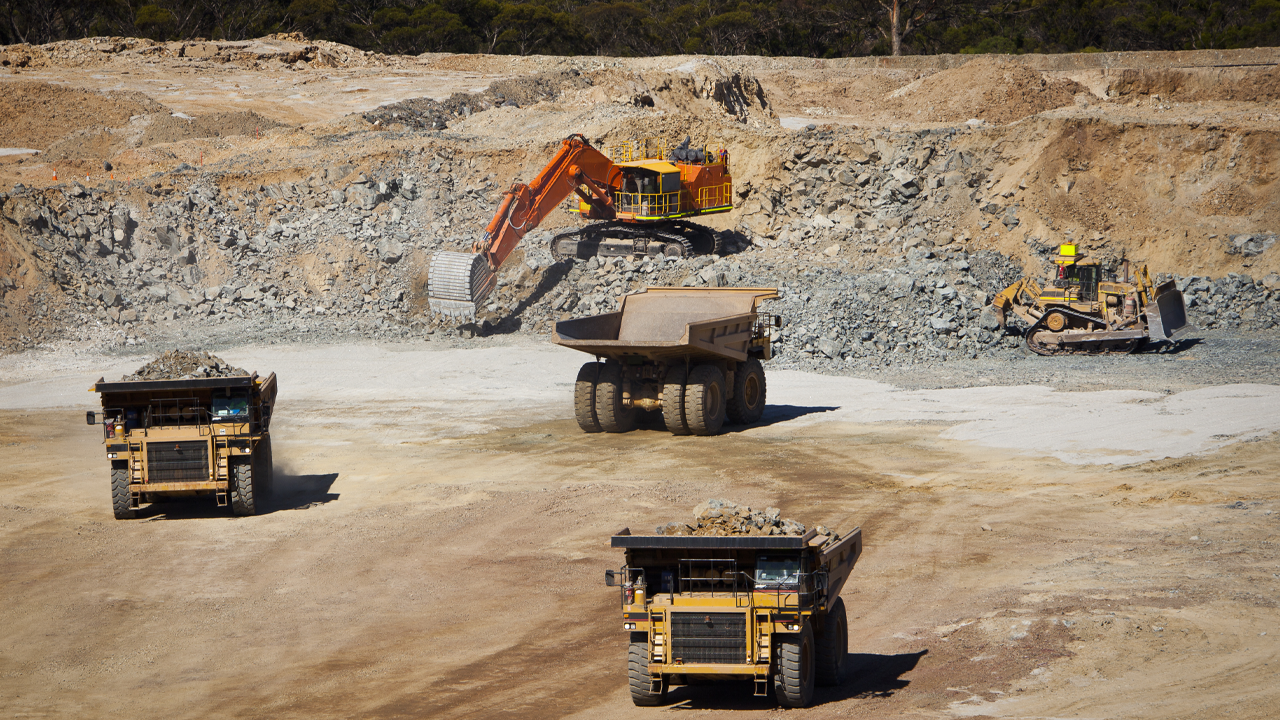 Yandal Resources has received reverse circulation drilling results up to 3.71 g/t gold from its Flushing Meadows prospect in Western Australia.

It is also in close proximity to a number of gold development projects and operating mines.

Composite assay results of more than four metres have been returned from a program of 27 angled reverse circulation holes for 2,430 metres. They were drilled approximately 50 metres apart along strike and 40 metres apart down dip.

Significant mineralisation was returned on all drill lines with most areas open in both the up dip and down dip directions which is similar to those previously returned from previous lines.

So far drilling results across Flushing Meadows show zones of typical supergene gold enrichment, scattering and depletion which is a result of the deep weathering profile in parts of the Yandal Greenstone Belt.

From the drilling data it is apparent that throughout the deposit there are at least three parallel zones of significant mineralisation which are closely related to the regionally extensive Barwidgee Shear.

A mineral resource estimate is planned once results are received from individual one metre samples from this program and a comprehensive re-splitting and field duplicate sampling program from quality assurance and quality control is finished.

Yandal shares have remained unchanged trading for 22 cents with a market cap of $11.76 million.