“You were ungrateful”: The cost of doing business in the mining boys club 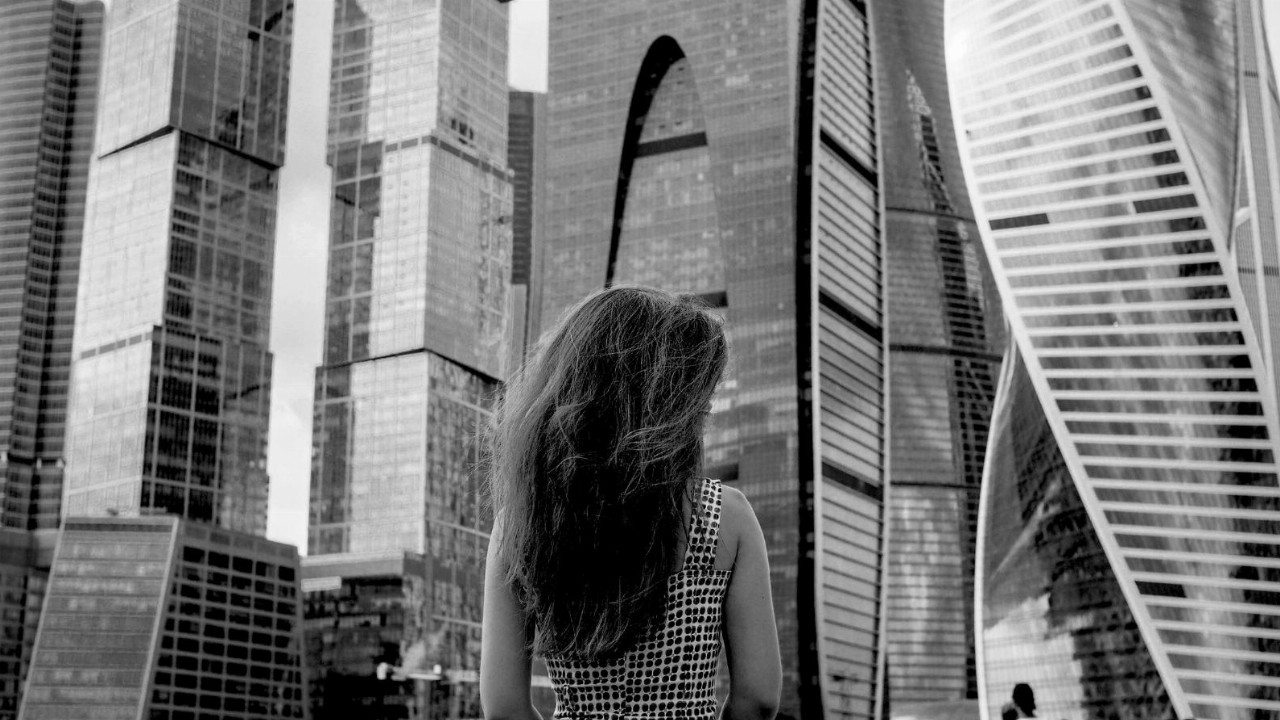 Sitting in the conference room of a high-rise office in Perth’s CBD, this female businesswoman remembers the time when a simple meeting turned into a nightmare. And she’s angry. Angry it happened to her, and angry it keeps happening to professional women just trying to do their job.

The woman in her 30s said she wants her story told, because prolific, sexual, predatory behaviour in WA’s mining industry is being normalised, and it needs to stop.

“I remember feeling in shock and powerless,” she said.

“The anger came later… I was in shock with what was going on and I was enormously disappointed with how accepted it was by people who I respected.”

The woman recalls the harrowing encounter which happened three years ago, during a late afternoon meeting with a number of high-profile businessmen.

She said the meeting was set up by another businessman who asked her to meet a new client. It turned into a late afternoon visit to a busy, CBD bar. It started off well, but soon turned into a horrifying experience, when she was followed into the female toilet by a mining executive who, she claims, assaulted her.

“He walked into the female toilet and physically grabbed me, it happened so fast. He was, sweaty, heavy, overpowering, and domineering… he was a pig,” she explained.

“I am strong and pushed him away. But I think a younger, more junior woman wouldn’t have been so lucky.”

However, the true shock was the reception she was greeted with when she returned to the table and told his colleagues what had happened. The organiser had already left, so she texted him to explain what had occurred.

She got a single line back: “You were ungrateful.”

The message was clear. This was the cost of doing business.

In a matter of weeks, WA’s Department of Mines will decide whether the state’s biggest resource companies will be prosecuted over failure to report workplace sexual assault and harassment.

One Perth business executive who spoke to The Market Herald said while mining juggernauts like BHP and Rio Tinto are working to eradicate the issue, it’s not just the big firms who have a problem.

“People think sexual harassment in the mining industry happens with blokes in high vis on mine sites, but that’s not the case,” the executive said.

“It’s happening with men in suits, in boardrooms, and at bars too.

“These people are getting away with it because they are surrounded by enablers. The ‘boys club’ which accept the unacceptable.”

The unidentified alleged female victim has not filed a police report, in turn, we have chosen not to name the man involved. But she had this message for her attacker.

“You abuse your power for your own personal gain, and you do it at the expense of innocent, young, naive women, that genuinely want to carve out a career. And you need to – and will be – stopped.” 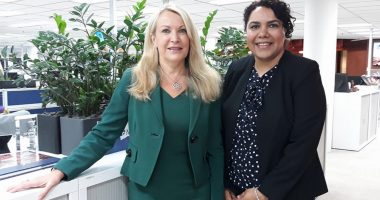 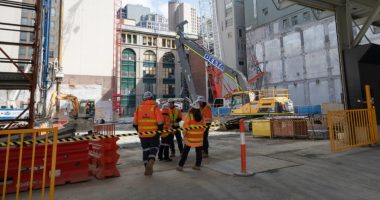 " Finding the unexpected winners of the infrastructure boom