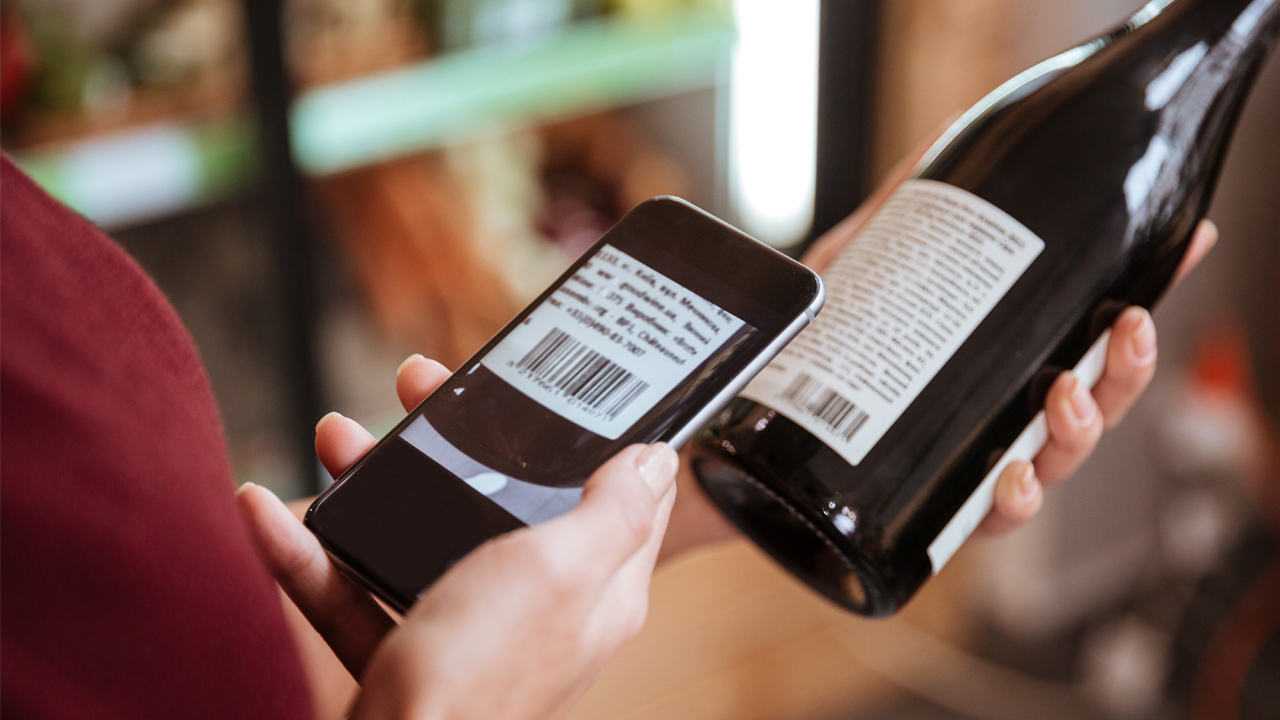 YPB Group is now one step closer to commercialisation following a major technical breakthrough in the development of its Motif Microtechnology.

Motif Macro is a multi-patented, high security and invisible to the eye smartphone-readable anti-counterfeit technology.

YPB has achieved smartphone readability of the high security authentication mark under ‘real-world’ conditions – in what it believes to be a world first achievement.

The commercial launch of the solution is on track to meet the H2 2019 target that has been previously advised.

YPB has been pre-marketing this solution to existing and potential new partners who have shown an interest in the product and will keep shareholders aware when any new developments arise.

The first version, announced in 2018, required the phone to be held flat against the surface being scanned which created practical commercial limitations.

This latest version has made several technological advances such as the capability to scan at a distance, reading under artificial lighting and readably when printed on curved surfaces.

The ability to read the tracer on a curved surface is a commercial necessity that has now been satisfied and therefore increases YPB’s market.

The tracer material used in the Motif Microtechnology is YPB’s next generation of proprietary rare earths.

The ‘smarts’ for the ProtectCode app heavily grasp machine learning which resides in the cloud and not on the phone. This makes for a remarkable technical feat for YPB and leverages highly advanced IT technology.

So far the first renewal of the app is only working on IOS but it is expected to be up and running on Android devices soon.

YPB CEO John Houston is pleased with the milestone reached.

“For years, I’ve described smartphone readability of a high security authentication mark as the Holy Grail of anti-counterfeit as it potentially arms vast numbers of consumers to become product authenticators,” he said.

“It can be deployed immediately and comprehensively at negligible cost via the ubiquity of smartphones.”

He also stated that he believes that momentum for the product will increase into 2020 and beyond.