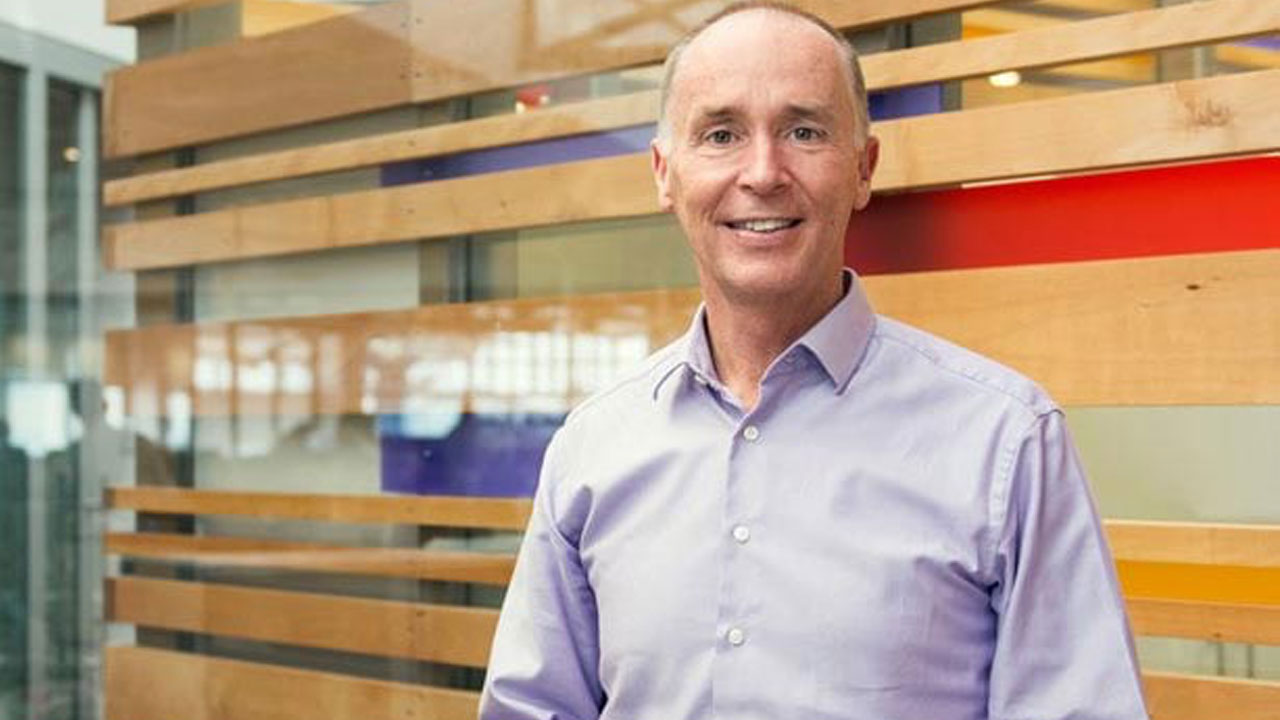 The company raised NZ$290 million of the total through a share placement under which it placed 100 million new shares at NZ$2.90 a pop.

The capital raise had some unusual conditions, however, with Z Energy receiving ASX approval to place up to 30 per cent of its existing share issue without seeking shareholder approval.

Ordinarily, companies can only place new shares up to 15 per cent of their existing ordinary shares, although this rule was temporarily amended to 25 per cent recently to help businesses raise cash in the face of COVID-19.

Ironically, however, the placement was only taken up to 25 per cent of Z Energy’s existing share issue — meaning the ASX exception was not actually necessary.

Nevertheless, Z Energy CEO said the company is “delighted” with the placement uptake.

“We are delighted with the strong support for the placement from Z Energy’s existing shareholders and a small number of new shareholders in both local and offshore markets, attracting bids well in excess of the NZ$290 million total offer amount.”

The company said the new funds will be used to pay off existing debt facilities and bolster its balance sheet as COVID-19 keeps market conditions tough.

The remaining NZ$60 million will be raised through a share purchase plan under which shareholders can apply for up to NZ$50,000 worth of new shares at a 2.5 per cent discount to the five-day volume-weighted-average price of shares over the last five days of the offer period.

The capital raise was announced with the full-year results to March 31, 2020. Over the year, the company lost $88 million, largely due to COVID-19-related costs. Z Energy had to cancel its end-of-year dividend due to current market volatility and has no given shareholders an earnings guidance for the next financial year.

Shares in Z Energy outperformed the wider market today, closing 0.34 per cent higher at $2.98 per share.

ZEL by the numbers