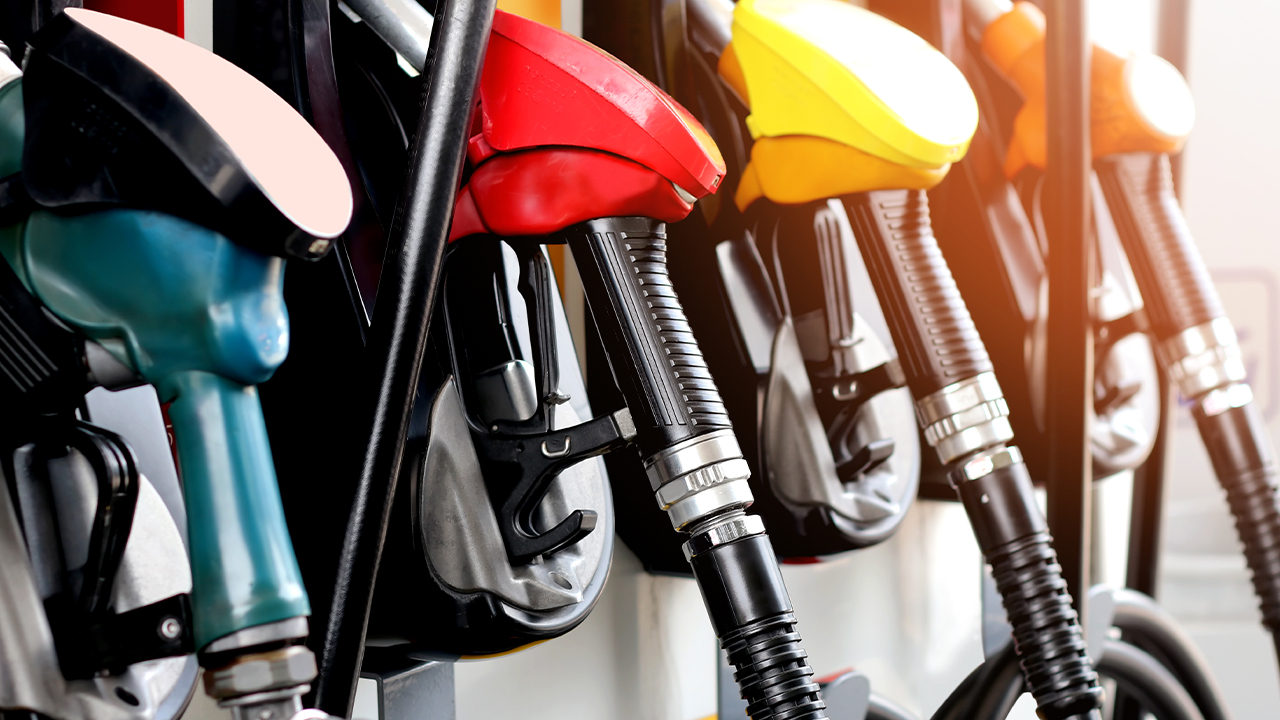 The company is blaming weaker than expected refining margins, regulation changes from the International Convention for the Prevention of Pollution from Ships (MARPOL), and lower retail margins for the downgrade.

Z Energy now expects to bring in between $350 million and $385 million in earnings for 2020. This is the second downgrade in just three months.

In May, the company predicted somewhere between $450 million to $490 million. September then saw this figure shaved down to between $390 million and $430 million. Since the first downgrade in September, Z Energy’s share price has dropped 30.68 per cent and lost $1.81.

The biggest hit to Z Energy’s earnings guidance comes from tough retail conditions. The company said its pricing system is typical of the fuel industry, but a tough trading environment and increased competition have made for a few poor quarters financially.

This is exacerbated by weak refining margins, which essentially refers to the difference between the value of a refined product and the value of the crude oil used to produce it.

Unfortunately for the company, it said things may not be getting better any time soon.

“Retail margins have not materially improved since our earnings announcement and the competitiveness of the retail environment does not suggest any improvement over the forecast period,” the company said in an announcement to the market today.

Z Energy also said there was some uncertainty surrounding how it would respond to recent changes from MARPOL. While this impact on the earnings guidance is not as severe as the retail aspect, the changes still play a part in the $120 million downgrade.

Just after midday AEDT, Z Energy shares are down 11.21 per cent and trading for $4.12 each. Shares were worth over $6 each in early September.

ZEL by the numbers