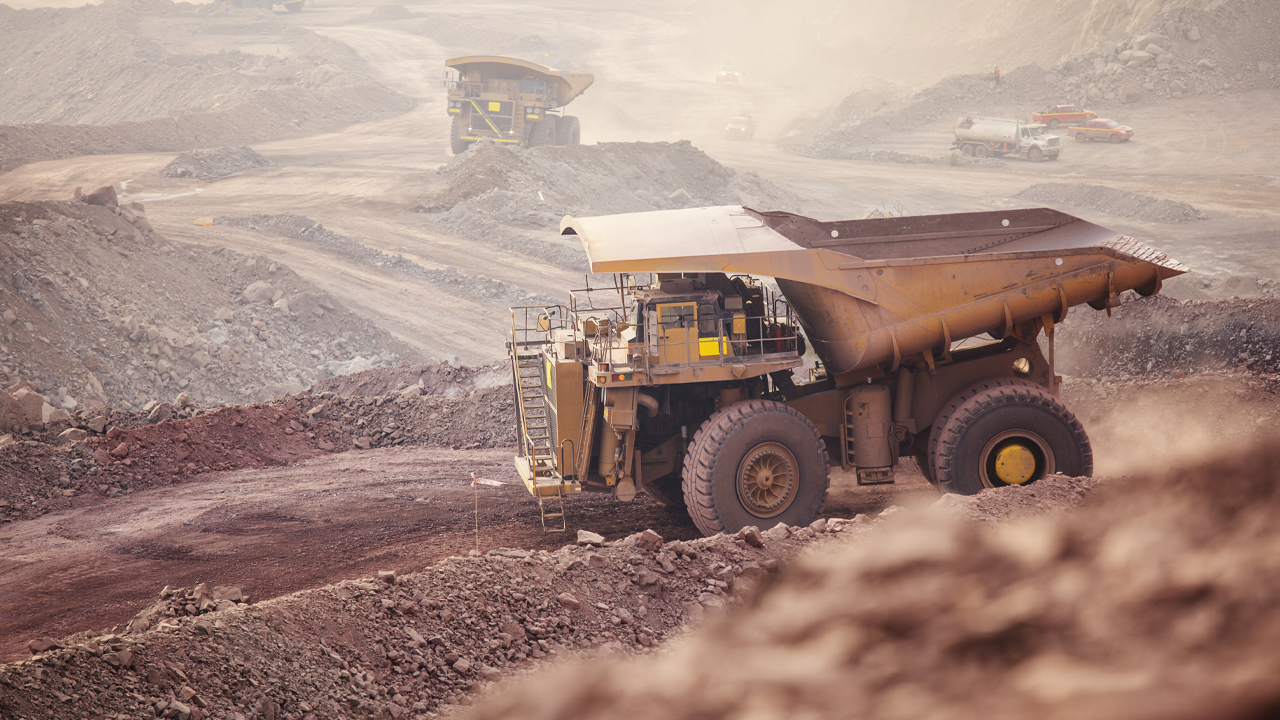 This follows the completion of a review by its independent geologist which is part of Castillo’s plan to transform into a mid-tier copper producer.

The review has added the Lumwana North and South projects along with the Mwansa project to its two already existing projects, Luanshya and Mkushi, that will be followed up.

The Lumwana North and South projects are located north of the traditional Copperbelt region and are one of several domes in north-west Zambia that hosts several large-scale copper occurrences.

According to the 2018 annual report, the combined Lumwana projects produced 101,600 tonnes of copper and has proven and probable reserves at 375 million tonnes at 0.6 per cent copper.

The Mwansa project is situated in south-east Zambia in a relatively under-explored region.

However, the underlying geology is prospective for manganese, copper and other base metals which deliver potential.

After reviewing the remaining projects the independent geologist concluded that they are all prospective for copper mineralisation and further follow-up exploration is now justified.

The completion of this review coincides with a visit to Zambia by SRK Exploration to undertake the due process on the assets.

This review and visit are part of the process ahead of Castillo’s proposed London listing being finalised.

As Castillo’s geologists will be accompanying the SRK team it will provide the opportunity to undertake fieldwork and collect samples to have analysed.

SRK is now due to visit Zambia and begin reviewing the projects as part of the due process ahead of the London listing.

“The Board’s focus is to now formulate exploration plans for the Zambia assets then deploy teams to the priority Mkushi and Luanshya projects to commence fieldwork,” Simon said.