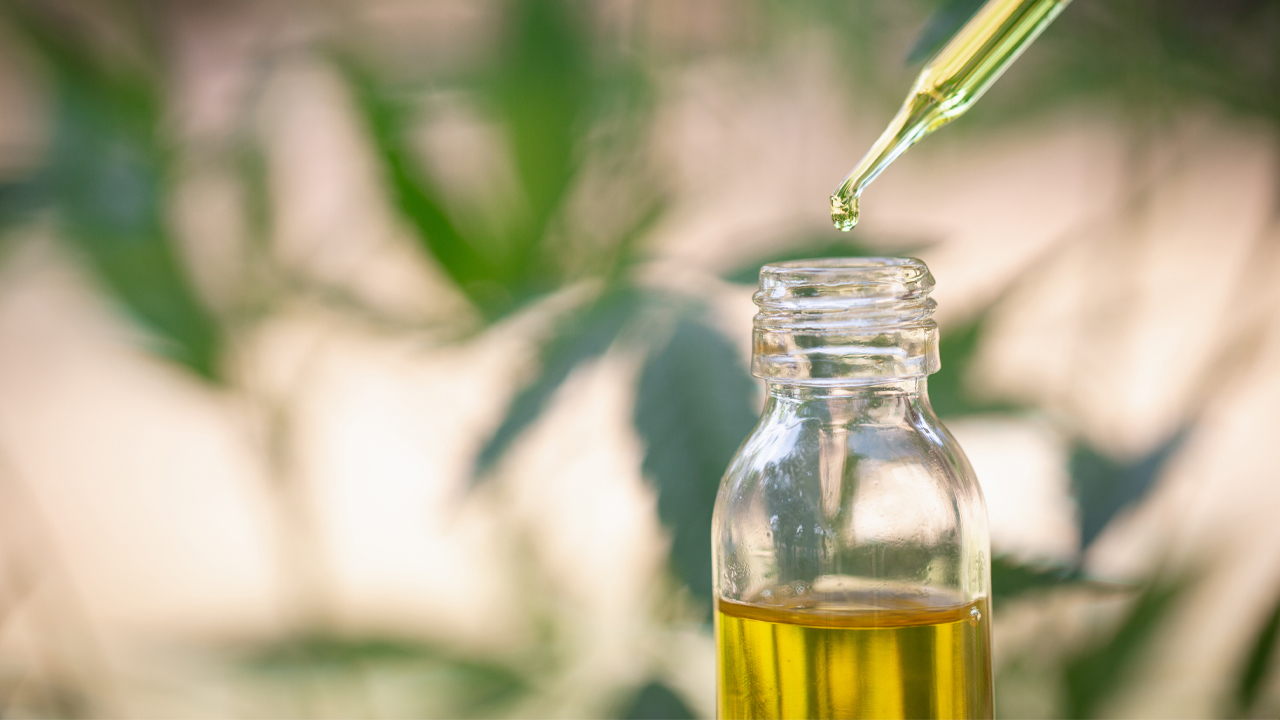 Under the merger, Zelda intends to buy 100 per cent of Ilera Therapeutics through an all-scrip transaction.

Merging the two companies will create a global medicinal hemp company which will be renamed to ‘Zelira Therapeutics Limited.’

“The merger will create one of the world’s leading medicinal cannabis companies with a rich pipeline of clinically validated products under development and unique access to the world’s largest and fastest growing cannabis markets,” Zelda Chairman Harry Karelis said.

Together, the companies will create a portfolio of revenue-generating medicines and products expected to enter the market in 2020.

Ilera’s Chairman Osagie Imasogie is also pleased by the merger.

“Our ability as a merged company to immediately capture growth opportunities in the rapidly expanding global medicinal cannabis market will be significantly enhanced,” Osagie said.

Zelda currently focuses on preclinical research for the effect of cannabinoids in the breast, brain and pancreatic cancer, as well as a cognitive decline from diabetes.

The company is also conducting clinical trials for insomnia, autism, and opioid reduction in Australia and the U.S.

Similarly, Zelda will bring Ilera access to the fast-growing market in Australia, Germany and the U.K.

To complement the new company, three of Zelda’s and three of Ilera’s team members, including Chairman Osagie and Lisa Grey, will join the Zelira Therapeutics board.

Osagie and Lisa each bring over 30 years of relevant experience.

Ultimately, the merger will accelerate the combined companies’ plans to disrupt the global pharmaceutical market.

Zelda’s share price has slightly increased by 2.56 per cent, with shares trading at 8 cents apiece as at 3:31 pm AEST.