Zelda Therapeutics products to be used in govt funded trial 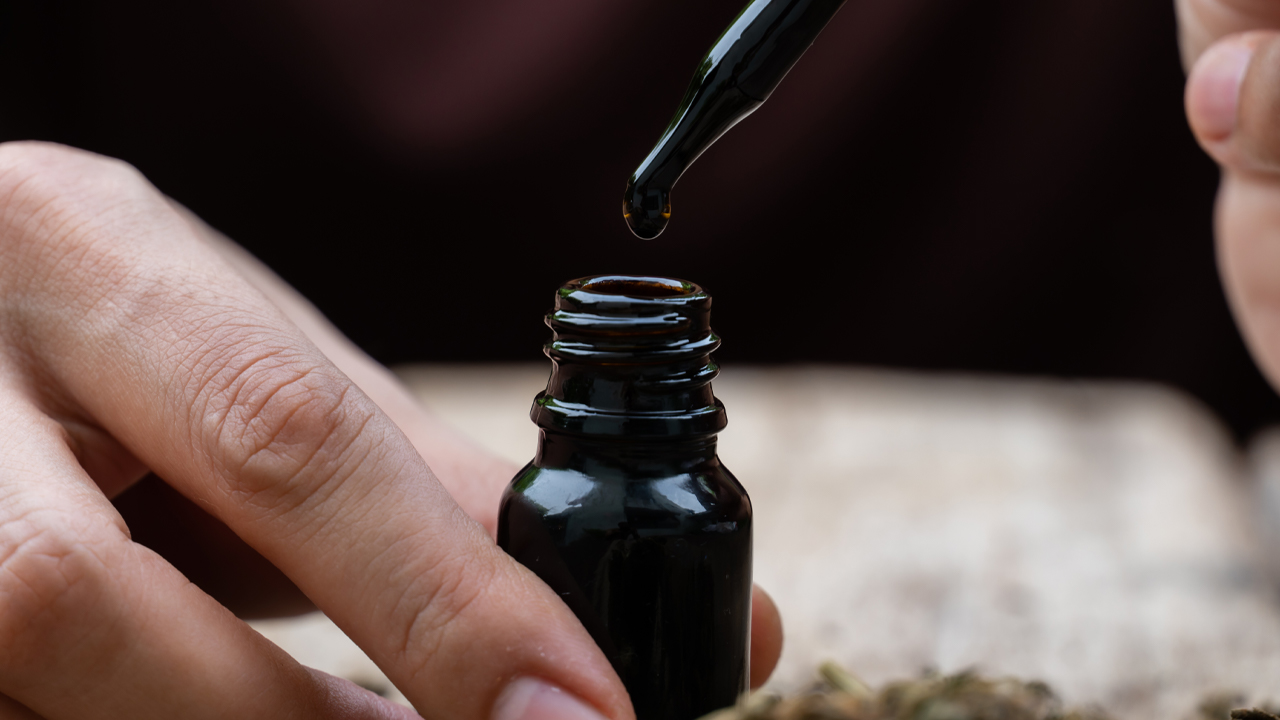 Zelda Therapeutics will have its oil-based cannabis medicine used in a government funded a clinical trial for cancer patients.

The CARE NSW trial is looking to enrol 600 people suffering from advanced forms of cancer.

“The focus on studying cannabis as a strategy to potentially alleviate symptoms in advanced cancer patients is very much aligned to our strategic interest in this area,” company Managing Director Dr Richard Hopkins said.

A number of medical companies specialising in cannabis treatments will be supplying products for the clinical trial, of which Zelda is one.

“The commercial supply agreement also represents a significant milestone for our shareholders, as it is expected to generate the Company’s first revenues from Zelda-branded TGA-TG093 compliant products,” Dr Richard added.

The trial is being conducted by the government funded group the Australian Centre for Cannabinoid Clinical and Research Excellence. The group was established to study cannabis’ therapeutic properties for use in Australia.

Following Zelda’s announcement to the market, shares in the company are up nearly three per cent and trading for 6.9 cents each.