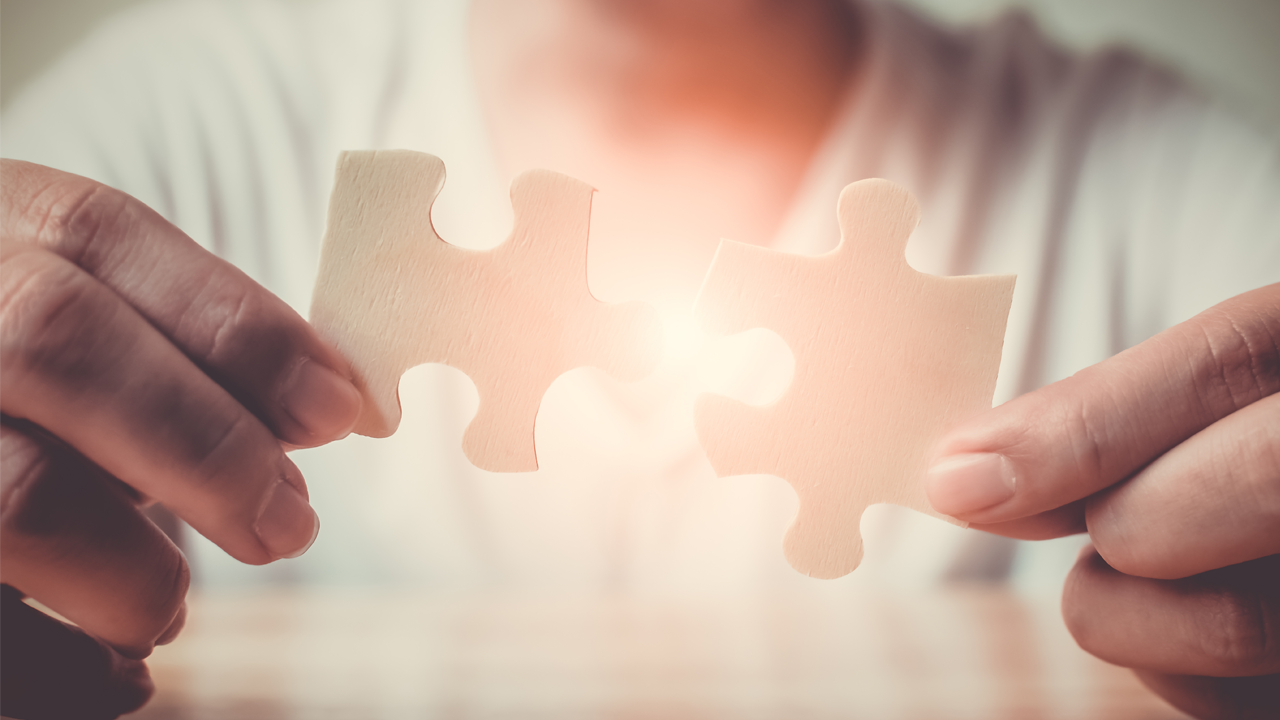 Zelda is an Australian-based biopharmaceutical company developing a range of cannabinoid-based formulations.

The observational study is being conducted at the Children’s Hospital of Philadelphia (CHOP).

It is seeking to use parent-reported data to better understand the effects of medicinal hemp products in children with autism.

This study marks the first to combine a comprehensive panel of key efficacy, pharmacological and safety read-outs with a community-based real-world assessment of hemp usage in children with autism.

There are 103 participants currently enrolled in the study. Zelda hopes to reach its final target of 150 by early 2020.

The 103 participants were using 76 different medicinal cannabis products, with over 42 per cent using multiple products simultaneously.

Analysis of these cannabinoid formulations showed an improvement in anxiety levels, sleep, irritability and hyperactivity. The extent of the improvement, however, was dependent on whether the cannabinoids were THC-only based, CBD-only based or combinations of both.

“Results show that treatments with a range of cannabis medicines were associated with improvements in several key behavioural markers that are prominent in children diagnosed with autism,” Managing Director Dr Richard Hopkins said.

“While these initial findings are encouraging, we need to be cautious interpreting the results from observational studies such as ours, where parent-reported data is used and where there is limited baseline information available prior to treatment, which can result in significant bias,” he stated.

Zelda believes it’s in a good position in the sector as the demand for prescription cannabis products increases.

The company is planning a randomised blinded clinical trial for children with autism as well as treatment options for later this year.