The product line includes a mix of acne treatment and sunscreen, and they include known skin-boosting ingredients such as peptides and hyaluronic acid.
ASX:ZLD      MCAP $35.87M 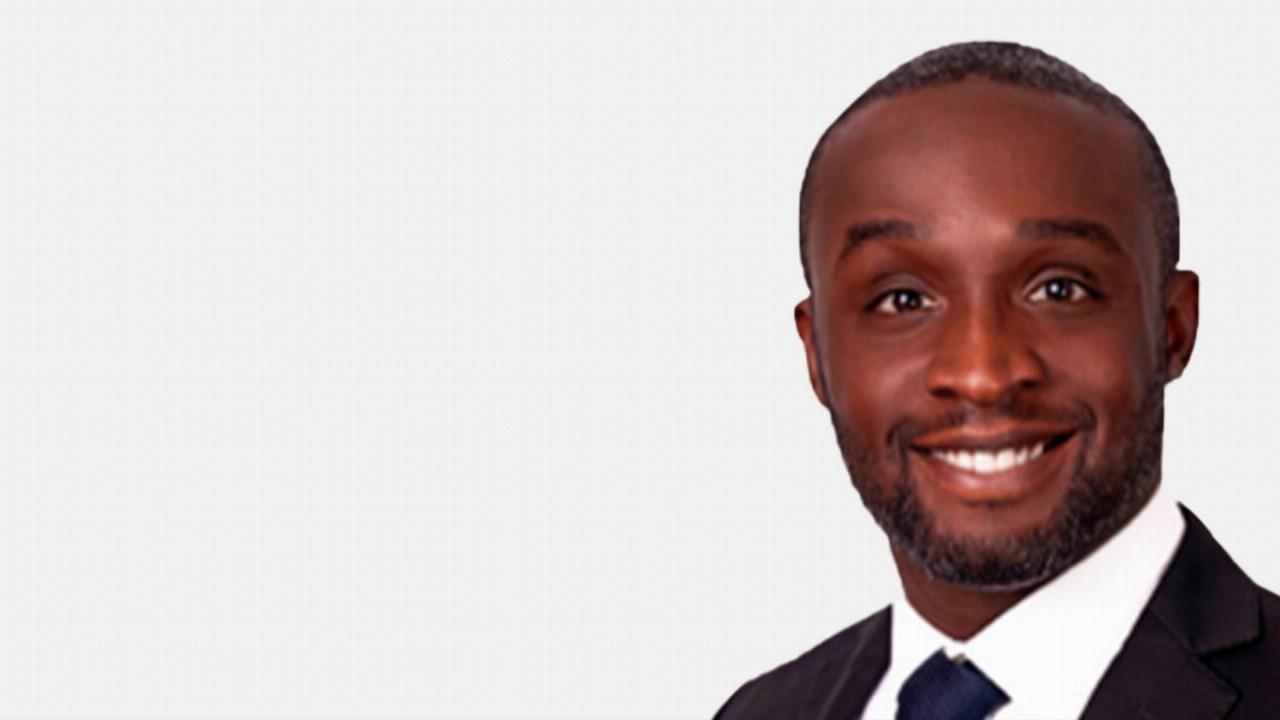 These products are known to include skin-boosting ingredients such as glycerin, hyaluronic acid, peptides, thiotaine and niacinamide.

The launch of RAF FIVE is Zelira’s first step into the acne medication market, which is worth more than US$11 billion (A$15.1 billion) worldwide.

RAF FIVE is now available in the US and is the only skincare line to feature Zylorma which is an acne-fighting complex developed by Zelira and US board-certified cosmetic dermatologist Karyn Grossman.

Dr Grossman commented on the partnership.

“I am thrilled to be a part of the new Ilera Derm and to have teamed up with Zelira to create Zylorma and the RAF FIVE skincare line,” Dr Grossman said.

“I believe that science has just started to skim the surface of the skin-healing properties of cannabinoids; RAF FIVE is only the beginning.”

After a week of using the RAF FIVE products, 92 per cent of participants saw blemishes improve, 97 reported less inflamed blemishes and 90 per cent saw blemishes significantly reduce in size.

After two weeks, 97 per cent reported smoother skin, 95 per cent saw a more even skin tone and 92 per cent said blemishes reduced in frequency.

Zelira CEO and Managing Director Oludare Odumosu is excited about the launch.

“I am excited to announce the launch of Zelira’s dermatology subsidiary and the RAF FIVE acne treatment line of skincare products,” Dr Odumosu commented.

“We have a unique opportunity to present a differentiated suite of proven acne treatment solutions to the US$11 billion acne treatment market, where there is a high level of dissatisfaction with existing products and unmet needs.”

Zelira’s subsidiary is currently in the process of developing several other products, such as anti-aging, sexual health and intimacy, and skin conditions, with launch expected in 2022.