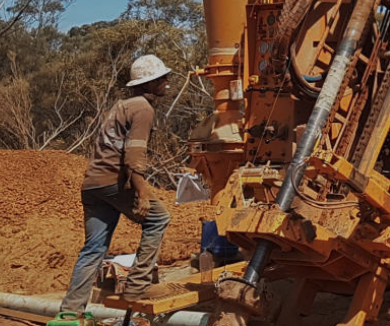 Dulcie Far North was one of six targets tested in the program.

The results point to the continuity of near-surface gold mineralised trends at Dulcie Far North over a strike length of about one kilometre north-south, according to Zenith.

They come on the back of the company’s announcement this month that it was refocusing on lithium, backed by a new joint venture with the EV Metals Group (EVM).

The company said it was planning to kick off a follow-up RC drilling at Split Rocks later this month as it looked to better define and extend gold mineralisation in the bedrock at Dulcie Far North, as well as at Dulcie Laterite Pit, Dulcie North and Water Bore.