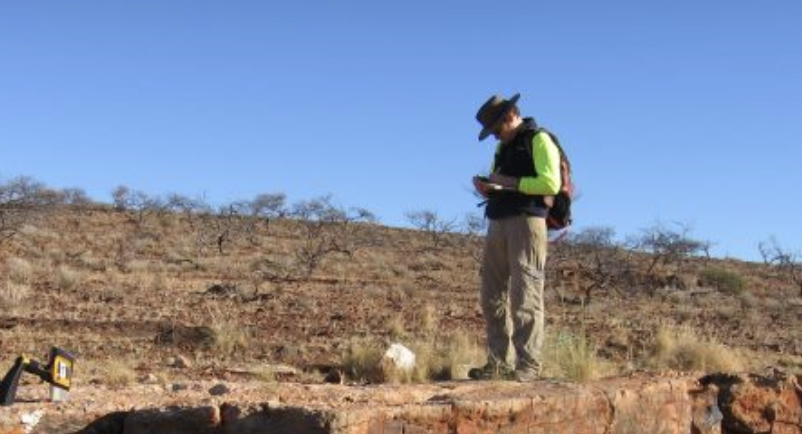 Zenith Minerals (ZNC) has reported strong results from a three diamond holes drilled at the Sulphide City area within the Develin Creek Project in Queensland.

This drilling aimed to validate mineralisation within the existing mineral resource at the Sulphide City area.

The results have confirmed high-grade copper and zinc zones with associated gold and silver in massive sulphides.

Chairman Peter Bird said the short drilling program achieved what it was meant to do and more.

“Given the strong and much higher grades in holes ZDCDD002 and ZDCDD003 there is potential to expand upon what is already defined. More drilling and the recent geophysical targeting will both be valuable contributors to the process,” Mr Bird said.

Zenith ended the day with shares up 6 per cent to close at 26.5 cents.