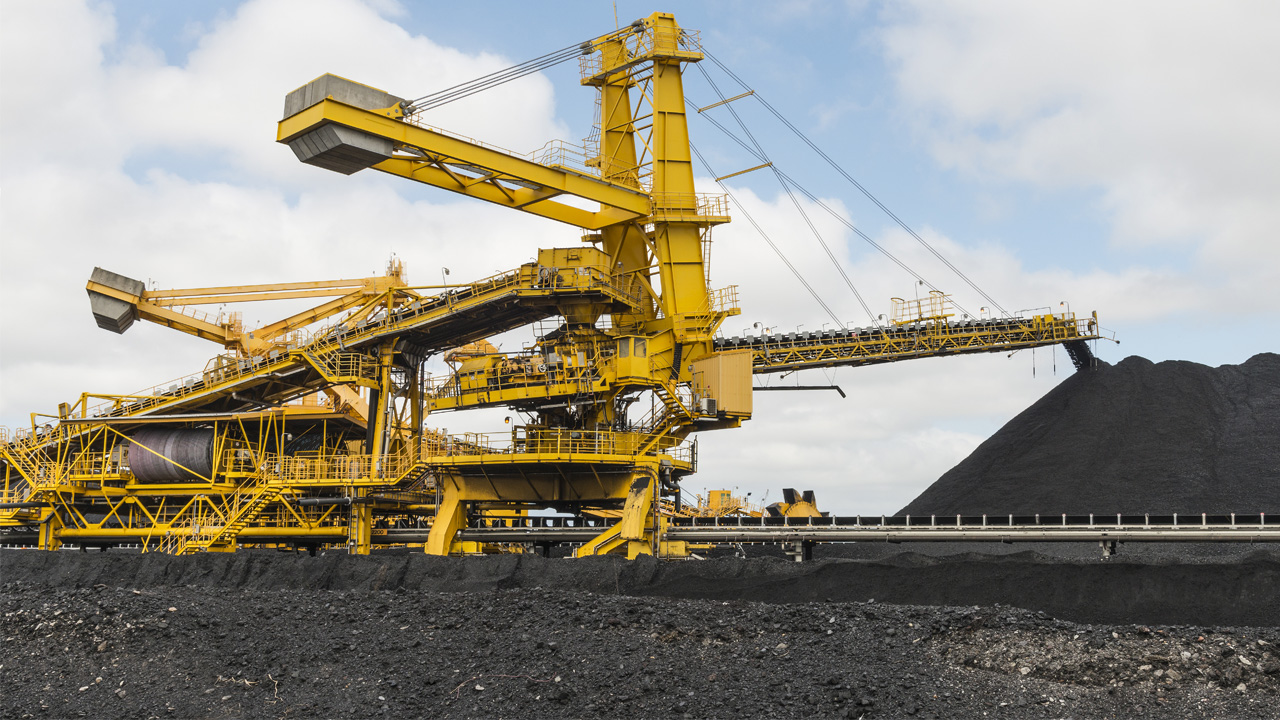 Zenith will receive an up-front cash payment from MAIO of $250,000 and ten annual payments of $250,000, totalling $2.5 million, once the project has reached commercial production.

The funds Zenith will receive will be used as working capital and advancing its project portfolio.

At Mount Alexander, Zenith discovered that magnetite iron mineralisation occurs in a banded formations associated with a sequence of amphibolite, dolomite, schist and quartzite evident from the Proterozoic age, roughly 2.5 billion years ago.

The magnetite resources encompass magnetite-beating banded iron formation (BIF) units that trend parallel to each other over several kilometres.

The BIF units measure 110 metres in thickness and a depth of 400 metres. They are hosted within sedimentary packages that were deformed during metamorphism and are overprinted by a small to medium scale.

Zenith is currently focusing on exploration activities at its Split Rocks lithium project and has commenced systematic screening of its landholdings.

A proposed drill will focus on testing both pegmatite bodies that were identified in historical drillings, surface lithium anomalies generated via its work programs and bedrock gold targets.