Zenith Minerals up 12 per cent after reporting lithium update at Split Rocks, WA 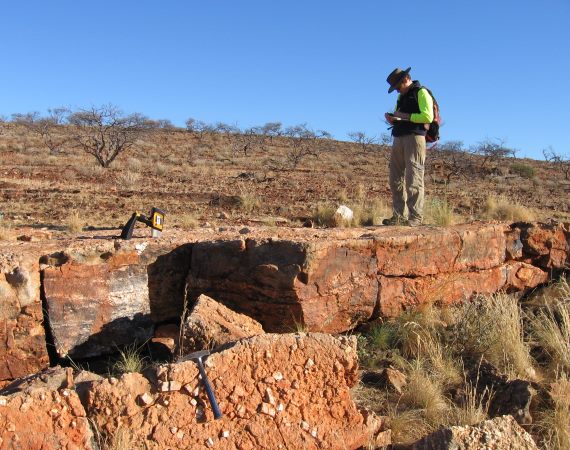 Zenith Minerals jumped 12.2 per cent in the market today after finding new lithium pegmatites at its Split Rocks project in WA. Initial surveillance by the company has shown lithium grades of 0.39 per cent at their fully owned project site.

Reverse circulation drilling and air-core drilling by the company revealed the thick pegmatite bodies up to depths of 79 metres. 40 samples were taken for further assessment.

The company also has faith in higher grades to come, as Kidman Resource’s Earl Grey project nearby south-west has yielded 189Mt of lithium at 1.5 per cent.

2018 drilling at Split Rocks has shown varying grades of cobalt, nickel and scandium as well from four samples. Cobalt grades have peaked at 0.27 per cent, nickel at 1.45 per cent and scandium at 0.019 per cent.

The company also owns projects in QLD, Turkey, USA and Mexico. Company shares opened at 5.30 cents a piece this morning before climbing to 5.50 cents each.