Zenith secures rare earths project in the US 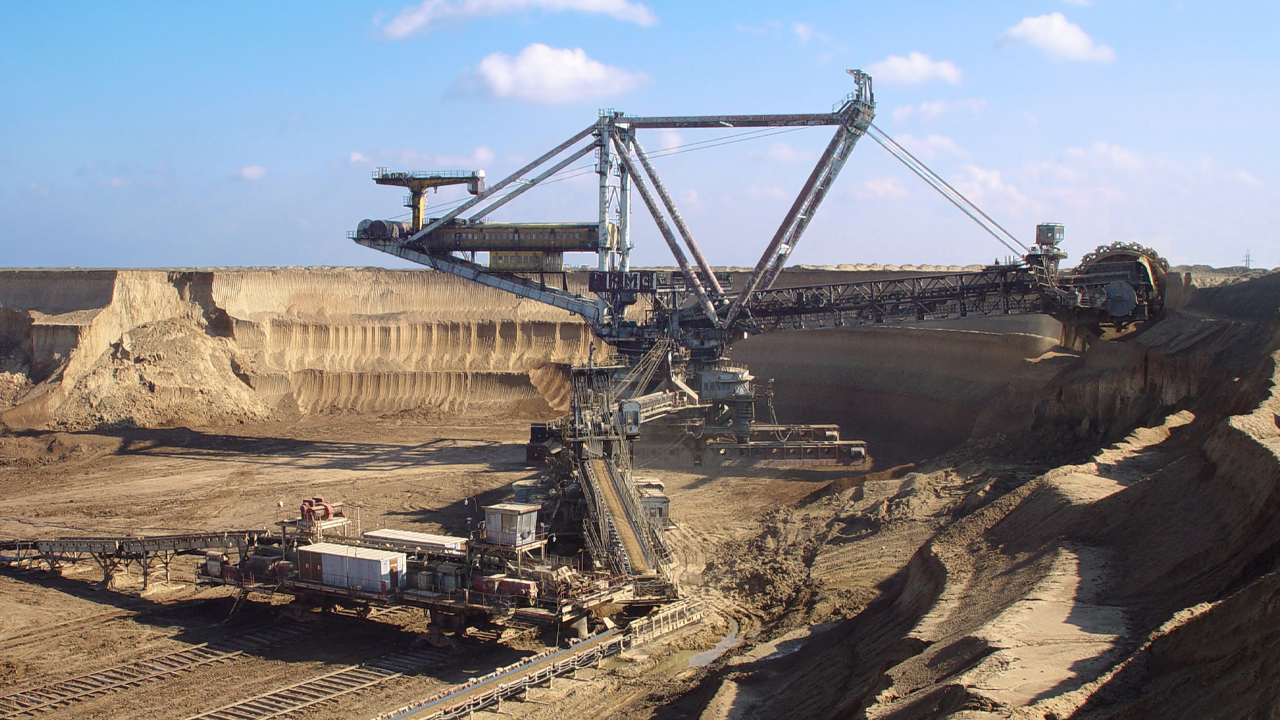 Wyoming is home to multiple existing major mining operations, in coal and uranium, and has local engineering and construction companies that are capable of supporting mine project development.

REE’s at Laramine are reported to occur at the project predominantly which provides Zenith the opportunity to define a very large-scale exploration target once initial follow-up work is completed.

A renewed interest in REE’s has recently come about as a result of the recent U.S. – China trade dispute.

The USA has listed REE’s as critical minerals in the federal report titled ‘A Federal Strategy to Ensure Secure and Reliable Supplies of Critical Minerals’.

There are 17 elements on the periodic table that are deemed to be ‘rare earth’ and some include neodymium, cerium, dysprosium, and promethium.

They are called rare because they are speed evenly over the Earth so it’s difficult to find a lot in one place.

REE’s are used in many devices that people use every day such as rechargeable batteries, magnets, cell phones and DVDs.

Initial sampling and mapping by Zenith in two key areas at the Laramine Project returned up to 0.54 per cent total rare earth oxides (TREO).

Assays have now been received for 29 of the 38 first pass rock chip samples with results for the remaining nine anticipated shortly.

More detailed and systematic traverse chip sampling and mapping is now in progress to assess size potential with a chance of leading to drill testing.

Shares in Zenith are steady, trading for 6.3 cents apiece at 2:56 pm AEDT.