Zeta Resources says NO DEAL to IGO offer on nickel mine 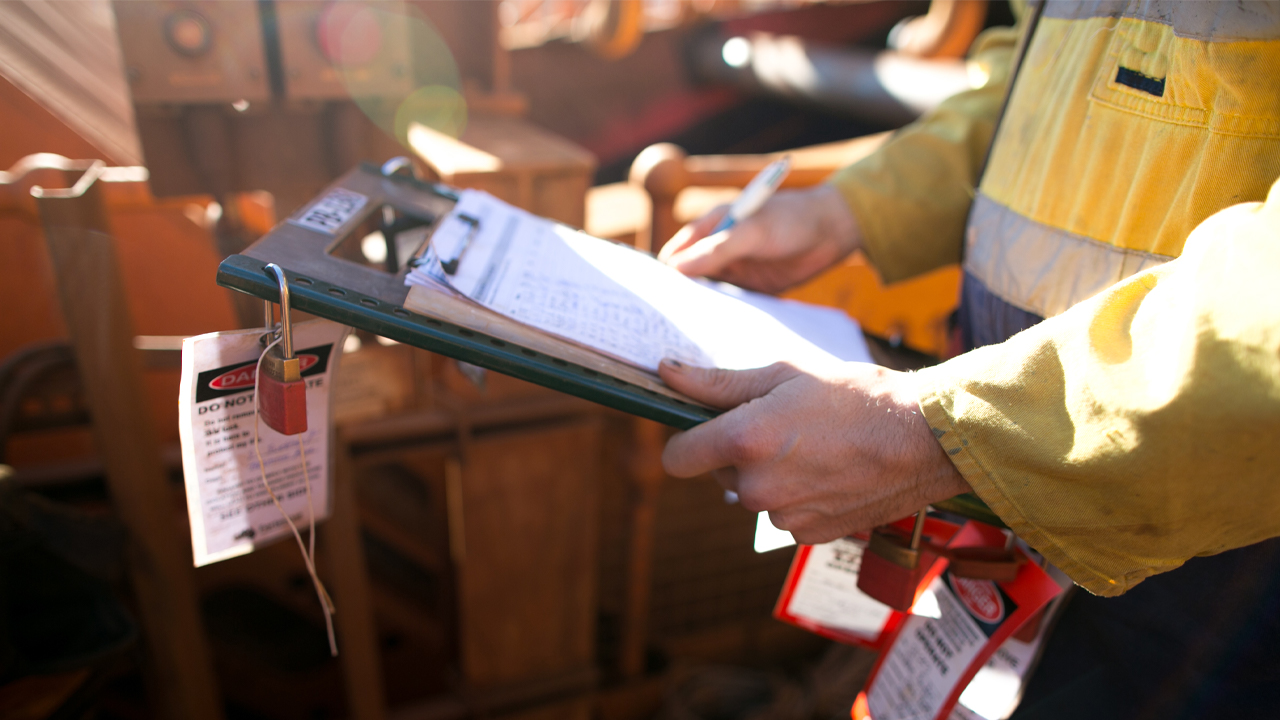 Zeta Resources, a major shareholder in Panoramic Resources, has declined Independence Group’s offer for a share buyout on Panoramic.

Earlier this week, Independence Group launched a hostile takeover of Panoramic Resources — offering one share in its company for every 13 shares in PAN.

This offer, compared to last week’s average pricing, posed a deal worth $312 million — putting IGO shares at a 42 per cent premium.

Panoramic has since fought back, enlisting guidance and support from Azure Capital and legal firm Gilbert + Tobin.

Panoramic recently welcomed Peter Sullivan to its executive board, who represents Zeta Resources. Zeta currently holds 35 per cent interest in Panoramic and first acquired shares in the producer back in 2013.

Zeta Resources has today issued an official response to IGO’s “opportunistic” offer, turning it down.

The release points towards IGO’s interest in the newly restarted lucrative Savannah nickel mine, put into care and maintenance by Panoramic during a downturn in the market. The Kimberley project also holds copper and cobalt.

“It is obvious that the restart of mining at Savannah has not been trouble-free,” Zeta writes.

Nickel now poses a growing price and is set to play a key role in the renewable energy market.

“It is in this context that Independence Group has launched its takeover offer for Panoramic, at a time when the proper value for the full ramp-up of mining at Savannah has not yet been achieved, and yet the capital funds needed to complete the ramp-up have only just been invested in Panoramic,” the release continued.

Zeta also mentioned a recent inflation in IGO shares compared to a lower performing second half of 2019 for PAN shares — affected by short term factors such as repaying debt facility Macquarie Bank.

“It is clear that, since early 2019, the two share prices have diverged significantly, despite both companies enjoying a period of sustained increases in the Australian dollar price of nickel,” it said.

“The obvious reason for Panoramic’s relative underperformance has been the problems the company has recently encountered in ramping up the Savannah mine to full production, as well as the negative short-term impact on the share price of the shareholder entitlement offer in September at A$0.28 per share.”

“While one can’t fault Independence Group for trying, it might also be concluded that the new offer fails to provide fair value for Panoramic shareholders,” it read.

“Zeta has a positive long-term outlook on nickel prices and believes Savannah North is an attractive and strategic asset. We are not surprised that Independence Group shares this view,”

“Zeta does not wish to reduce its exposure to nickel by accepting the Independence Group offer.”

Shares in Panoramic have fluctuated over week-long period since news of the offer broke. The producer is trading higher today by 1.16 per cent for 43.5 cents each.

Stocks in Independence Group are also trending upwards, trading for $6.58 with a 0.61 per cent premium.

Zeta Resources is the only player trading flat, at 33.5 cents.

ZER by the numbers