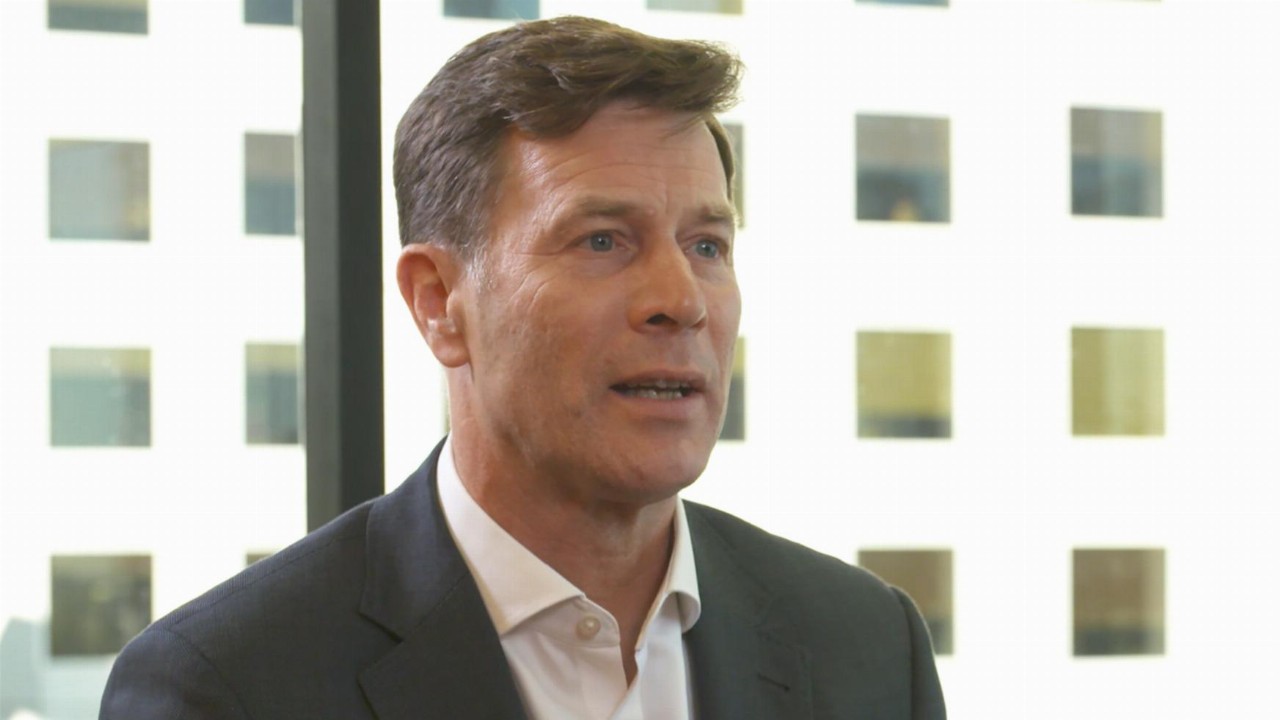 Zimi Limited (ZMM) has entered a trading halt effective from August 18 until August 20 or when the company makes a further announcement, whichever comes first.

Zimi is an Australian company which connects electrical products to the internet and other devices to create smarter living and work spaces. It develops these solutions through developing software, cloud and hardware to navigate the Internet of Things (IoT) pathway.

The company said the capital raising would be led by PAC Partners. It added that Zimi Directors or their associated entities would participate in the raising, subject to shareholder approval. In the case of Chairman Simon Gerard, a proportion of this would be for satisfaction of services.

The capital raising announcement comes two days after an investor presentation outlining the “large and growing” smart home market, alongside a summary of the company’s distribution channels and licensing model.

Last week Zimi announced it had received a purchase order worth more than $300,000 for 5,000 devices from heating, ventilation and airconditioning specialist Polyaire.

ZMM by the numbers