Zimplats is an ASX 200 mining company focused on extracting and marketing platinum group metals in Zimbabwe.
ASX:ZIM      MCAP $2.690B 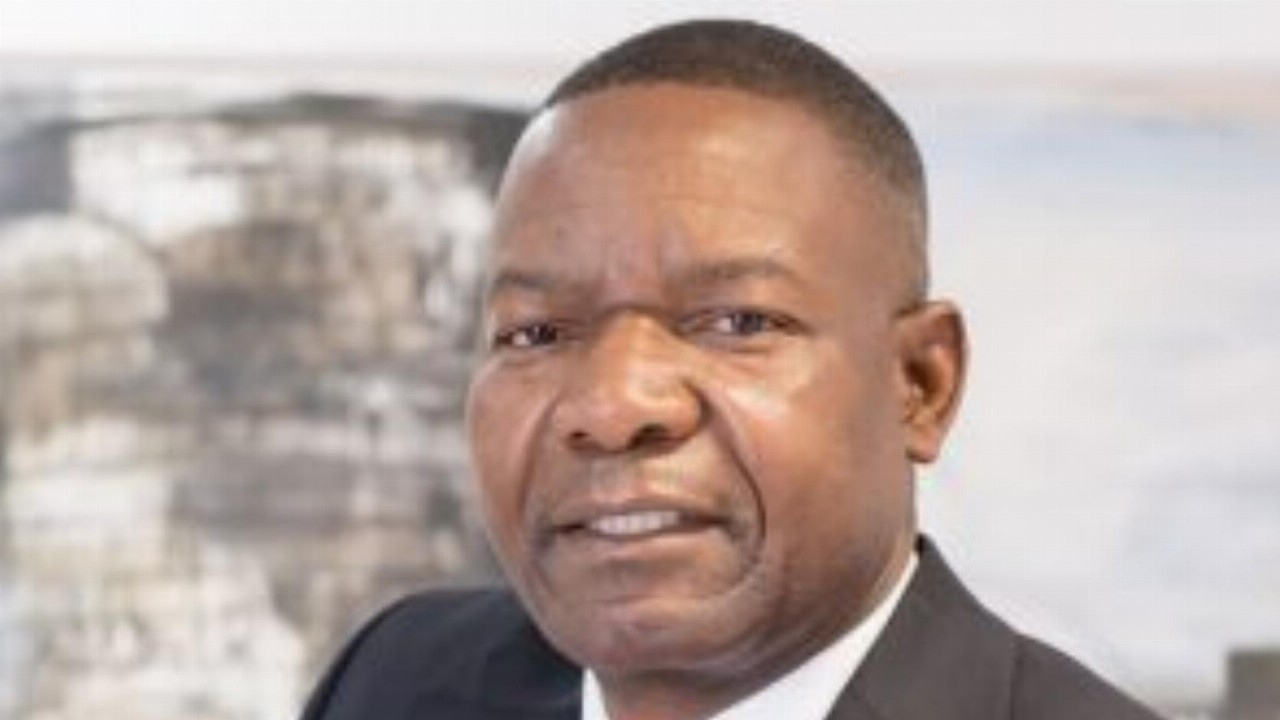 Zimplats (ZIM) has announced the Board has approved a capital investment strategy with a budget of US$1.8 billion (A$2.7 billion) to be implemented over the next 10 years.

Of this amount, US$1.2 billion (A$1.7 billion) has already been approved for implementation.

Zimplats is a mining company focused on the extraction and marketing of platinum group and associated metals within Zimbabwe.

Specifically, US$516 million (A$362 million) will be allocated to maintaining current production levels through mine replacements and upgrades.

A further US$969 million (A$1.4 billion) will concentrate on expanding production levels through growth projects, including developing a new mine and increasing processing capacity, as well as establishing an abatement facility to mitigate sulphuric dioxide emissions exuding from the current smelting capacity.

The billion-dollar stock will spend US$100 million (A$142.5 million) on refurbishing a mothballed base metal refinery and a further US$201 million (A$286.5 million) will be invested in a 185-megawatt solar plant to alter power supplies and enhance environmental, social and governance performance metrics to maintain its licence to operate.

ZIM by the numbers