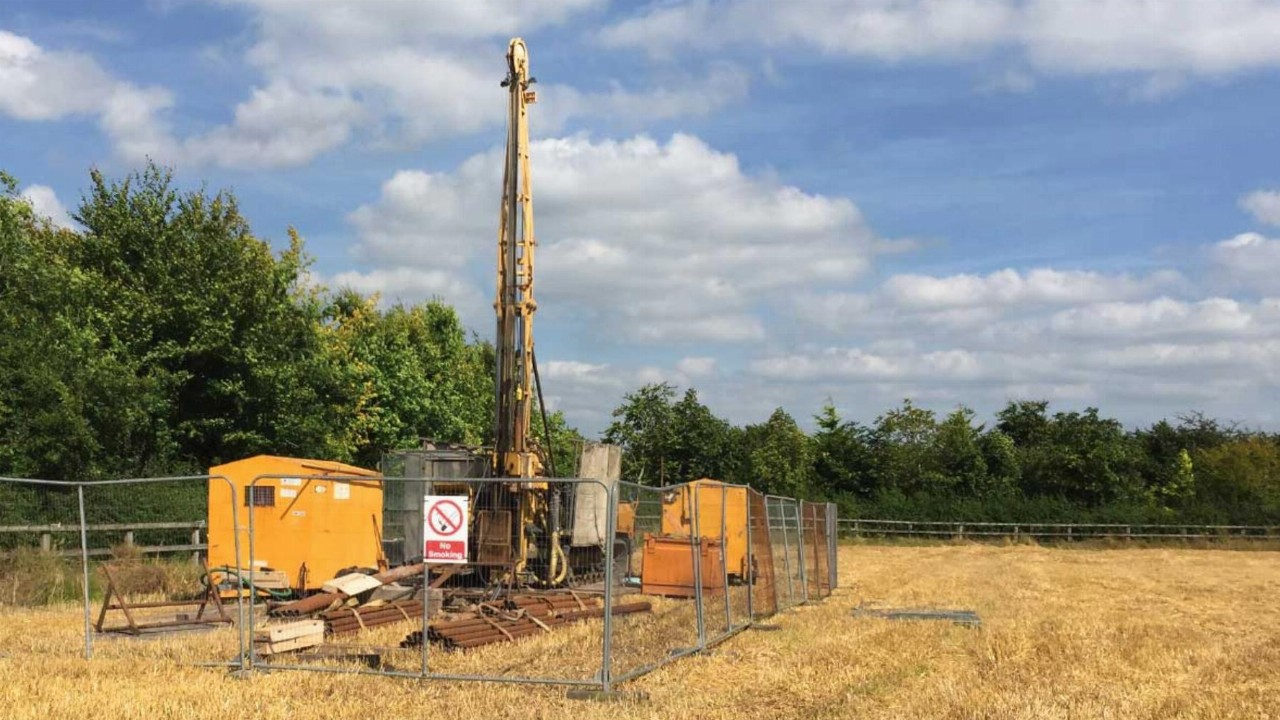 Zinc of Ireland (ZMI) has entered a binding agreement with Unconformity Zinc’s shareholders to acquire 100 per cent of the company.

The project covers a 200-square kilometre area and contains 23 kilometres of strike of the target unconformity between the Frere and Yelma formations.

Importantly, the Earaheedy Project is located around 200 kilometres southeast and along strike from Rumble Resources’ (RTR) recent high-grade zinc and lead discovery.

Due to this and the similarities in geology, ZMI believes its soon-to-be-owned tenement is prospective for zinc and lead mineralisation.

As part of the acquisition, Unconformity’s shareholders have transferred all their shares in the company to Zinc of Ireland. In exchange, ZMI will issue five million of its shares at 5 cents per share and pay $25,000 in cash to a nominee of Nile Exploration as reimbursement of acquisition costs.

Additionally, ZMI will issue up to 11 million performance rights which are dependent on it achieving certain milestones. This is also subject to shareholder approval.

Along with the acquisition, Zinc of Ireland has launched a placement to raise $1.8 million.

Roughly 36 million shares will be issued to sophisticated and professional investors at 5 cents per share which marks a 24.24 per cent discount to the closing price on June 24.

The funds will mainly be used for exploration at the Earaheedy Project once it’s acquired.

Company shares were up 1.52 per cent and were trading at 6.7 cents at market close.

ZMI by the numbers