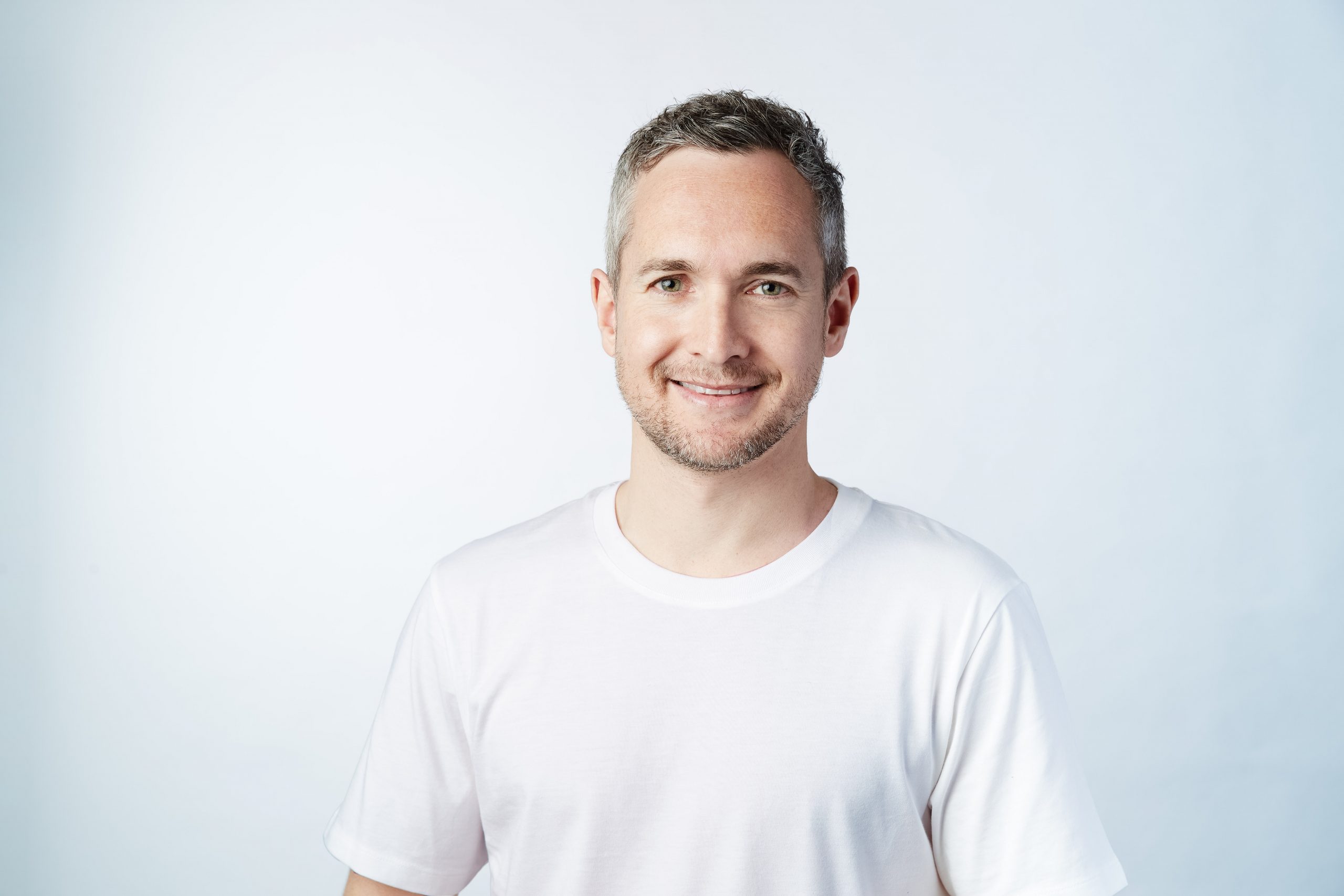 Founded in 2015, ZestMoney is recognised as one of the largest and fastest growing BNPL platforms in India, with 11 million registered users, more than 10,000 online merchants and a point of presence in over 75,000 physical stores.

The deal will see Z1P acquire a minority shareholding in Zest by investing US$50 million (A$69.1 million) to subscribe for Series C preference shares. The company has also negotiated terms to increase its shareholding over time and acquired a seat on the board.

Zip said its latest investment was consistent with the company’s strategy to build a “truly global BNPL business” that supports regional and global partners across a number of markets.

Zip Co-founder and CEO Larry Diamond said Zip was excited to partner with ZestMoney to drive fair and responsible payment solutions in India.

“While buy now, pay later is emerging as a preferred mode of payment globally, in India it also plays a crucial role in driving access to credit,” he said.

“With more people using digital payments and online shopping, ZestMoney can positively impact hundreds of millions of lives in the coming years.”

ZestMoney Co-founder and CEO Lizzie Chapman said she was thrilled to have Zip onboard and powering affordability for consumers in India.

“The shift towards pay-later solutions is a global phenomenon and represents young digital consumers looking for transparency, honestly and no hidden charges in financial products,” she said.

“We strongly believe India will emerge as the largest BNPL market in the world over the next five years”.

The strategic investment is subject to conditions and expected to close before the end of September.