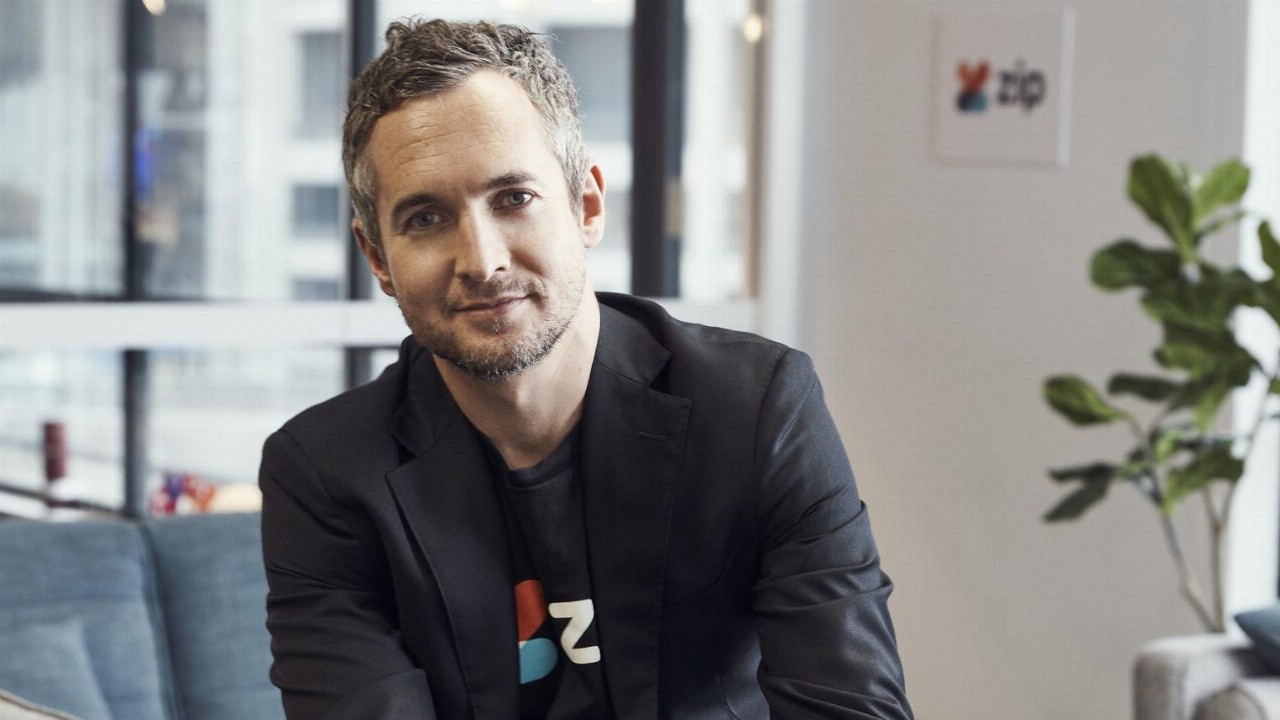 It’s been a tough start to the trading day for Zip Co (Z1P) investors despite the company announcing another set of record results for the June 2021 quarter.

Group revenue for the three months to the end of June 2021 hit $129.9 million — up roughly 13.5 per cent on March quarterly revenue but more than double revenue from the June 2020 quarter.

The revenue growth was underpinned by Zip’s highest-ever monthly revenue over June. Zip said when annualising June’s monthly revenue, it would make $537.2 million in a year.

Roughly 14.2 million transactions were completed using Zip’s tech during the June quarter, with the company’s customer count growing 87 per cent year-on-year to 7.3 million people. These customers are services by 51,300 merchants.

Zip Managing Director and CEO Larry Diamond said this was another “outstanding” set of results for the business.

“In addition to the very strong financial performance, we continued executing on our global BPL expansion strategy across both the developed and emerging markets,” Mr Diamond said.

“We are now a truly global player with a presence in 12 markets, and this is a real point of difference as we target global retailers and fulfil our mission to become the first payment choice everywhere, every day.”

Zip management said 18 months ago, it was operating in only one market.

A string of buyouts and organic launches in some key jurisdictions around the world meant the company operated in 12 markets by the end of June. However, not all of the company’s business segments operated under the Zip Co brand.

Zip’s US and Canadian arms, for example, are known as Quadpay. This is about to change.

Zip said to create a platform for continued global growth, it will bring all business segments under the Zip brand. This means Quadpay will be renamed to Zip in both the US and Canada on August 16, 2021.

“We’ve built a brand that will grow with us as we continue to expand our global footprint, and that allows us to celebrate our merchants, customers and our Zipsters, putting them at the centre of all that we do,” Mr Diamond said

Zip’s US arm was its most successful branch over the June quarter, with year-on-year growth upwards of 250 per cent in both revenue and transaction volume over the three-month period.

Of course, with such rapid expansion, Zip Co made no mention of profit this morning. This is typical of the buy now, pay later sector, with even market leader Afterpay (APT) yet to turn over an annual profit.

This could be part of the reason why despite Zip’s confidence and record quarterly results, the response from investors today has been somewhat tepid.

Zip Co opened almost 3 per cent higher this morning but has since retreated into the red. Shares in the company were down 4.88 per cent and trading at $7.21 each at 10:46 am AEST.