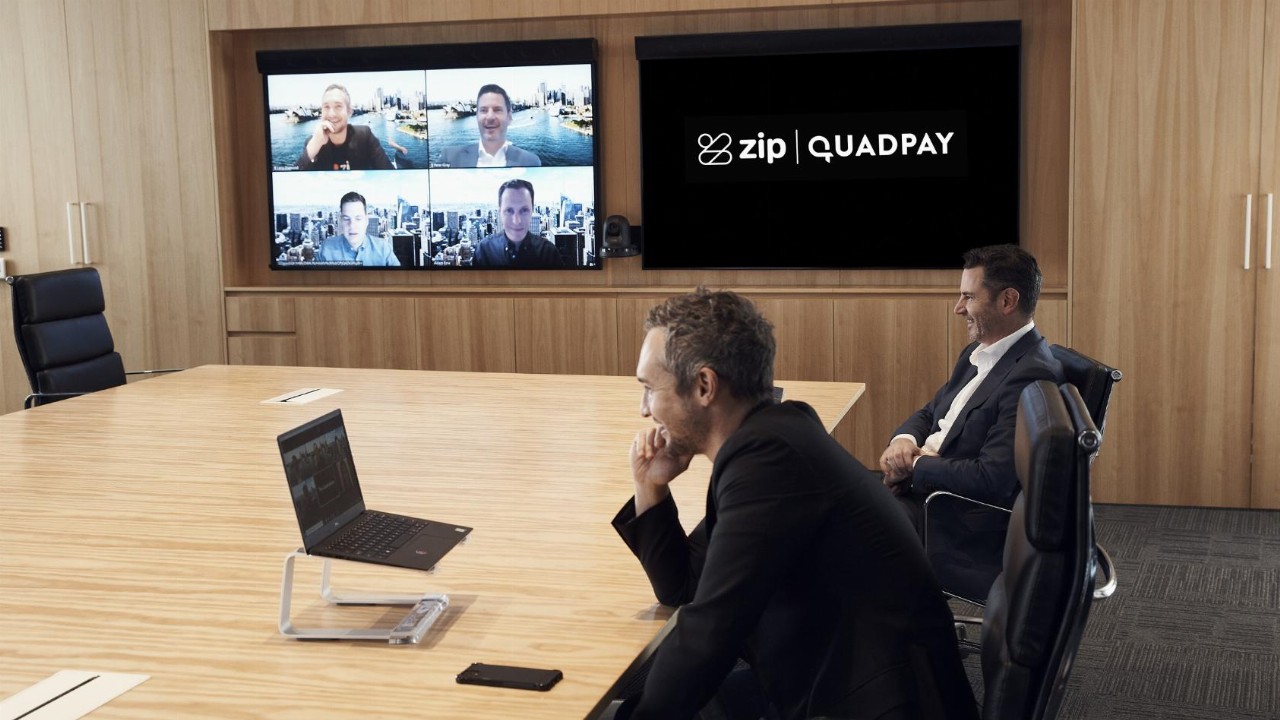 It comes on the back of a recent $120 million capital raise, where Zip raised the capital from institutions and sophisticated investors.

The SPP offer closes on January 13, with eligible shareholders able to buy up to $30,000 worth of shares at $5.34. However, that figure could be adjusted downwards should the five-day volume-weighted average price (VWAP) on January 13, less 2 per cent, be lower. The lesser of the two figures will be used.

It has been a tumultuous year for the Z1P share price. The company bottomed out at $1.05 in the depths of the COVID-19 crisis in March, before storming to a high of $10.64 in late August.

Zip intends to use the proceeds from the SPP to fund its U.S. growth, U.K. expansion, and to support continued investment in Australia and New Zealand’s product range, including the scaling of Zip Business. 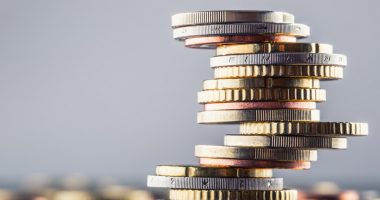 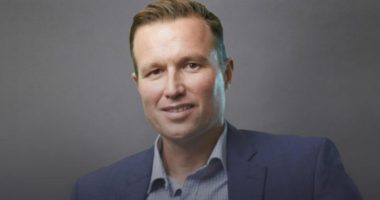 Cash Converters International (CCV) is continuing to diversify its loan book and product offerings, ahead of expected amendments to credit legislation. 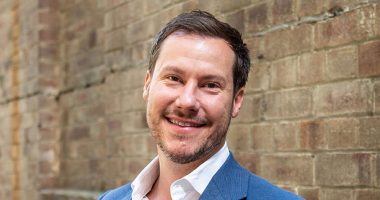 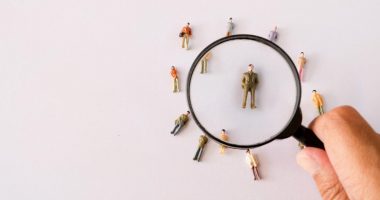