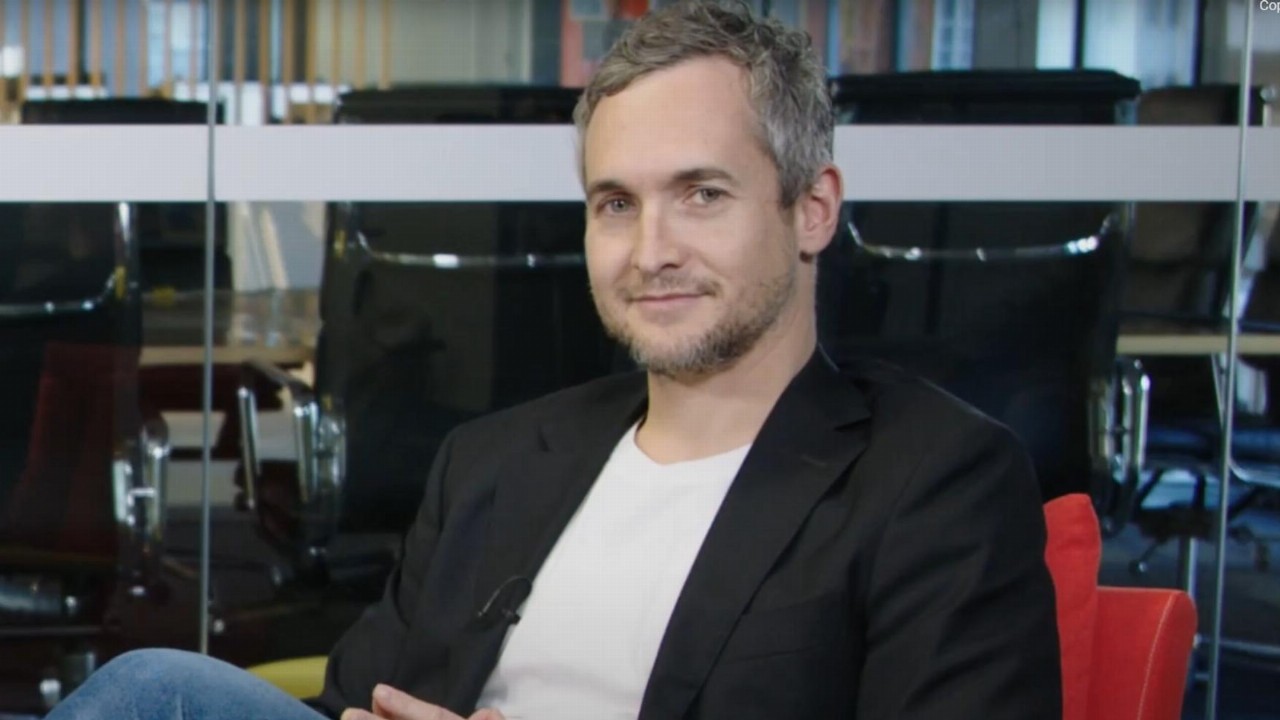 Embattled fintech Zip Co (ZIP) has flagged an increase in customer and merchant numbers over the March 2022 quarter, though its financial performance continues to dip.

Zip’s quarterly revenue dropped by 4 per cent compared to the December quarter to $155 million for the March quarter. This is a 38 per cent year-on-year increase.

Zip’s transaction volumes fell by 21 per cent quarter-on-quarter to just over $2 billion. The company facilitated 18.3 million transactions over the quarter — down 16 per cent on the previous quarter but up 48 per cent year-on-year.

“The quarter saw us continue to deliver top-line growth and strong revenue margins while beginning to implement this refreshed strategy,” Mr Diamond said.

As part of this strategy to improve its merchant base and move to profitability over the next few years, Zip confirmed in February plans to merge with buy now, pay later rival Sezzle (SZL) in a $491 million deal.

“The Sezzle acquisition remains on track and will deliver significant scale and synergies, directly supporting our objective of accelerating and winning in our core US market, and building a profitable business at scale,” Mr Diamond said.

“Our merchant pipeline is exceptionally healthy and we look forward to welcoming game-changing merchants to the platform in Q4.”

Looking at Zip’s balance sheet, the fintech business had just over $300 million in the bank at the end of March, with another $24 million hitting the company’s books in April from an undersubscribed share purchase plan.

Further to this, Zip said it had $401.9 million in undrawn and available-to-fund receivables at the end of the March quarter.

As for the company’s credit performance, Zip’s arrears grew to 2.29 per cent of its total transaction volume at the end of March compared to 1.64 per cent in December, with bad debts reaching 3.4 per cent compared to December’s 2.83 per cent.

Zip, once touted as an Afterpay rival, is among a string of Australian fintechs and buy now, pay later entities that have seen their share prices fall dramatically over the past 14 months.

Zip shares reached as high as $12.46 in February 2021, but steep losses since this peak have sent the share price tumbling by over 90 per cent.

ZIP by the numbers