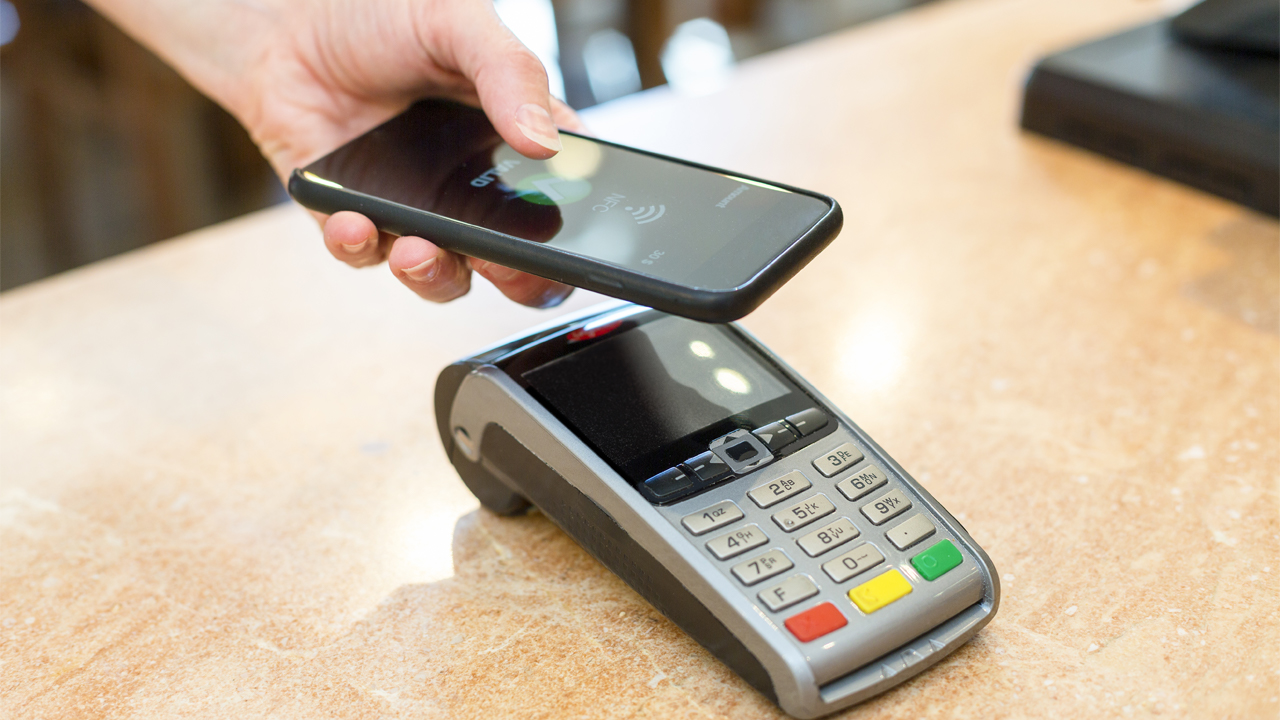 This morning, Zip Co announced it had successfully purchased Spotcap for a total of $8.825 million.

The purchase will provide Zip Co with Spotcap’s SME (small and medium-sized enterprise) credit decisions platform which has originated more than $200 million in credit since its establishment in 2015.

Spotcap has loaned over $130 million of funds in the SME market across Australia and New Zealand with loss rates of less than three per cent per annum.

Access will also be granted to Spotcap’s underlying intellectual property and technical code base. This will assist in driving continued innovation in Zip’s digital wallet product.

Zip Co will also have access to $23 million in Australian SME receivables and four years of credit data.

“The strategic acquisition of Spotcap will fast-track the delivery of this product using a proven origination platform that is live in the Australian and New Zealand markets,” he said.

“Their commercial underwriting approach very closely aligns with what we hav built on the consumer side,” Zip Executive Director Peter Gray commented.

Subject to the satisfaction of certain conditions, Zip expects to complete the transaction by no later than November 15, 2019.