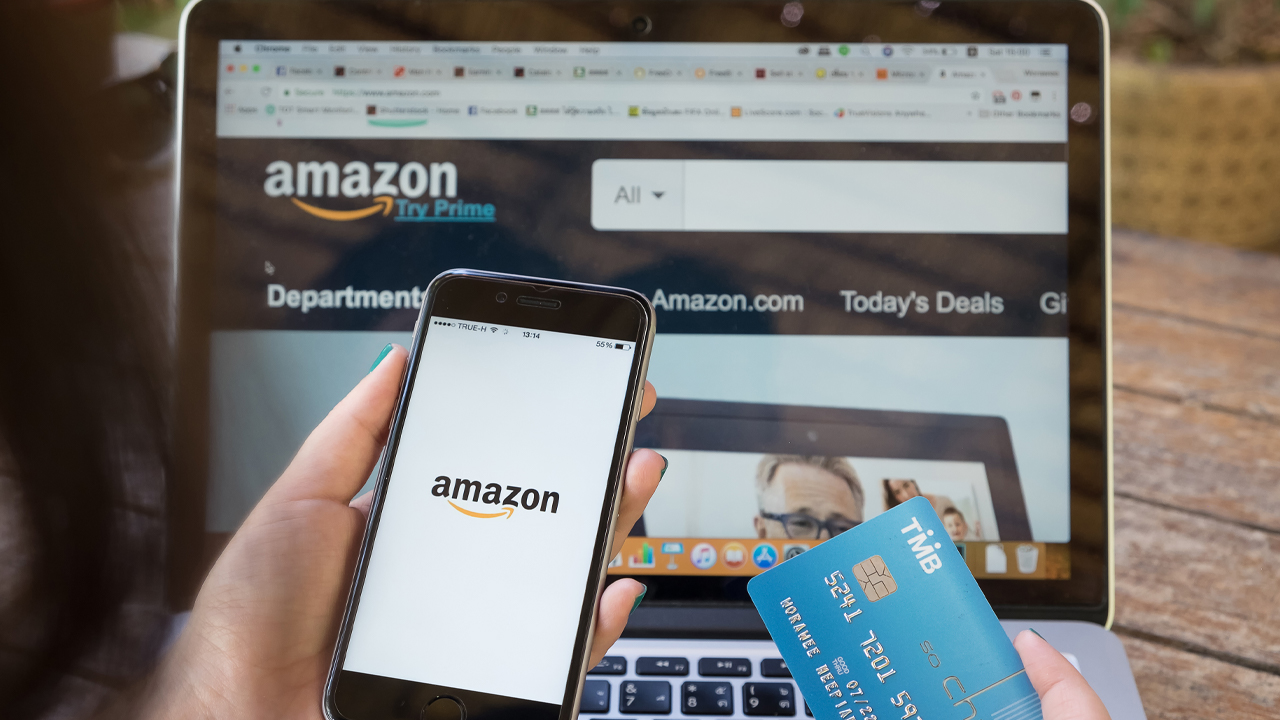 Zip Co has entered a strategic agreement with Amazon Australia for its “buy now, pay later” service platform to be offered for customers shopping on Amazon.

“We are thrilled to have secured this strategic agreement with Amazon Australia,
providing customers with a more flexible way to pay,” Zip CEO and Managing Director Larry Diamond said.

This agreement aligns with Zip’s vision of providing customers with convenience and choice in how they choose to pay for everyday products.

“The agreement delivers a fantastic experience for customers who are looking to own the way they pay,” Larry added.

This is also a significant move for the Afterpay rival as it is likely to expand its current network of 1.5 million customers.

“This agreement puts Zip firmly on the main stage by allowing customers shopping on Amazon.com.au to use Zip to pay at their pace,” Larry stated.

In connection with the strategic agreement, Zip will issue to an affiliate of Amazon warrants to buy up to 14,615,000 ordinary shares (warrants) at an exercise price of $4.70.