Zoono Group (ASX:ZNO) is raking in $1M every week thanks to Covid-19 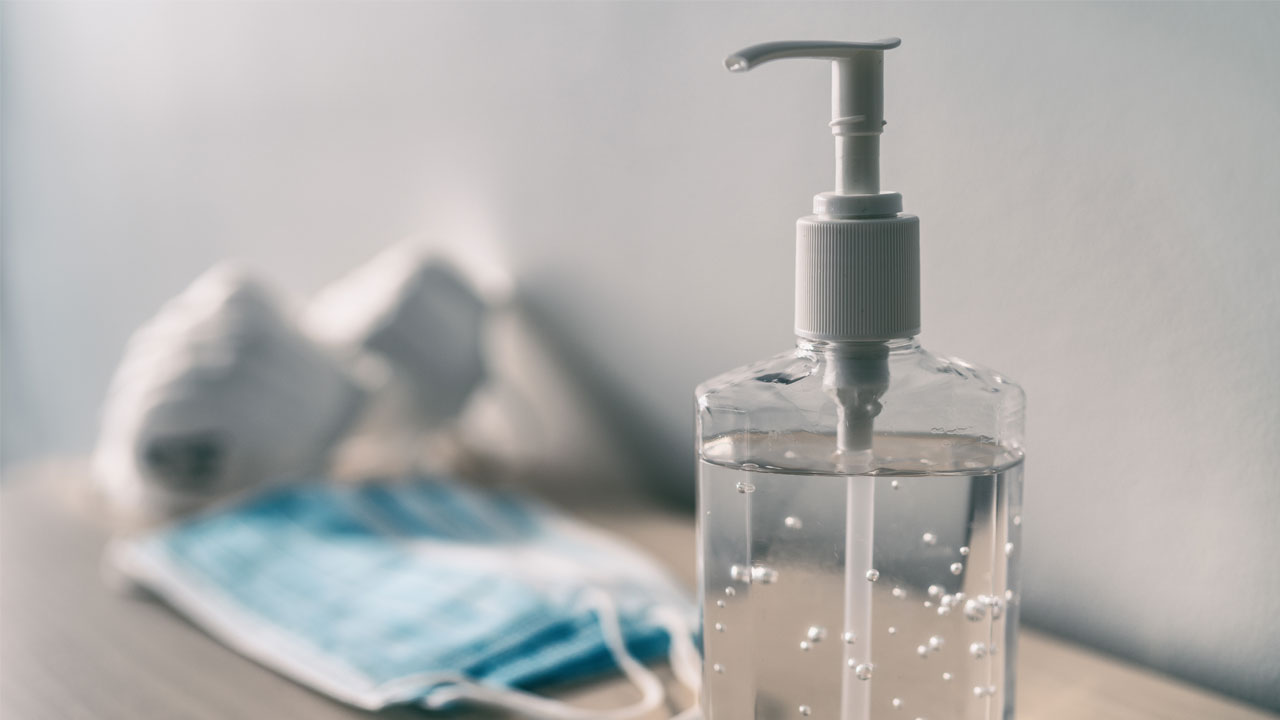 For the past two months, Zoono Group (ZNO) has been in the spotlight as its sanitiser products are distributed across the globe to fight the spread of Covid-19.

While Zoono is one of few companies benefitting from the pandemic, the company revealed the true extent of this benefit in sales update to shareholders today.

In the late-market announcement, Zoono highlighted a whopping NZ$11 million (A$10.9) million in sales of its sanitiser products over the last 11 weeks — meaning the company is pulling in NZ$1 million in sales per week.

For reference, Zoono made NZ$1.715 million in sales for the entire first half of the 2020 financial year.

Online sales have been a major catalyst for the increased volume, with the company averaging NZ$150,000 per day of online sales alone since the start of March.

Importantly, the company’s recently-opened UK/EU sales office is officially profitable as sales boom. From this office, which was opened in 2018, Zoono has made NZ$1 million in sales this quarter and has over NZ$3 million in current orders.

Company management said Auckland operations have had to move to a “substantially” larger premises to cope with the dramatic increase in sales, with a team working all hours of every day to fulfil orders.

So, why are Zoono products suddenly so popular?

Firstly, any company specialising in hand and surface sanitation has seen a drastic increase in demand for its products as people do their best to protect themselves from the spread of the coronavirus.

Fellow ASX-listed Holista Colltech (HCT) is one such company who saw a spike in orders following the coronavirus outbreak.

Even companies not working in the healthcare space have branched out to create sanitiser just to meet the increased global demand. The Food Revolution Group (FOD), which typically operates in fruit and veggie products, received $2 million in orders just days after stepping into the world of sanitisation.

With Zoono already holding a strong position in the healthcare sector with its sanitiser products, it’s no surprise the company is among those cashing in from Covid-19.

Secondly, the tech behind Zoono’s products is drawing investor attention. Simply put, Zoono’s sanitiser bonds with any surface on which it is applied and attracts and then destroys bacteria and pathogens. The solution is non-toxic and lasts longer than conventional sanitiser and has been proven effective in stemming the spread of the coronavirus.

Shareholders seem pleased with today’s sales update, with Zoono shares seeing a sudden afternoon surge following the announcement. Shares in the company were marginally red for the majority of the day, but the 3:24 pm AEDT announcement saw them spike suddenly.