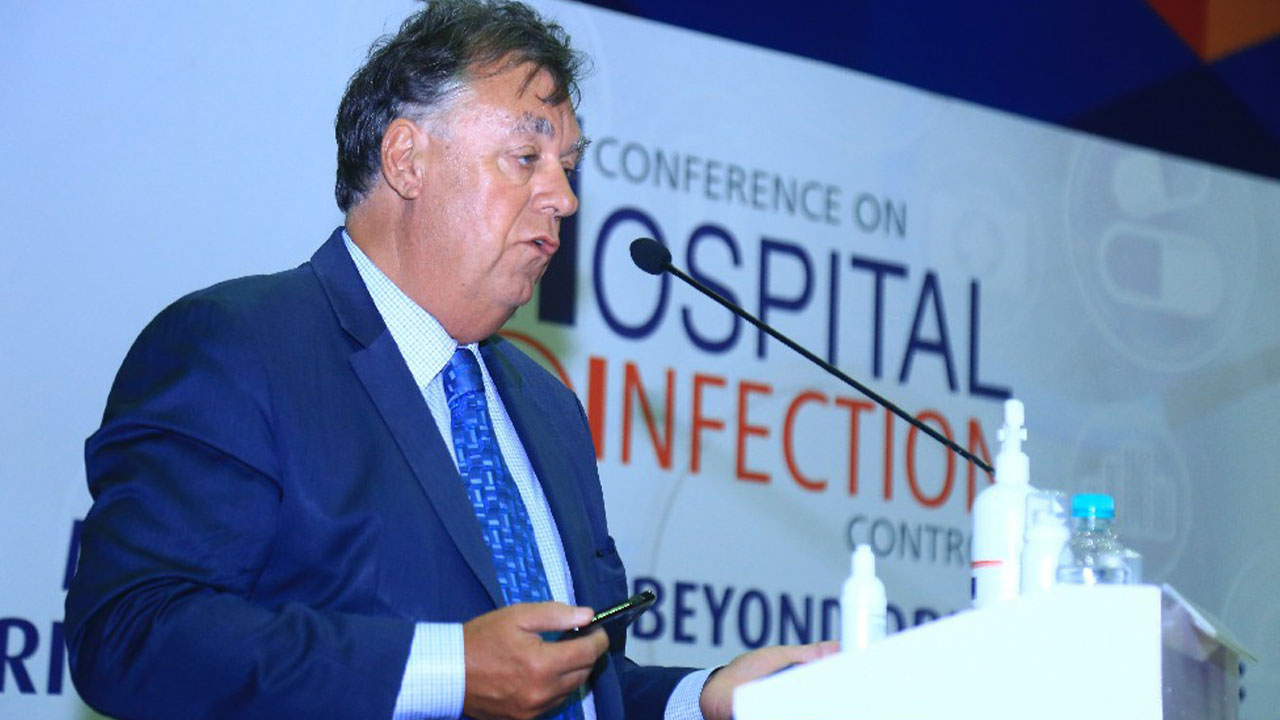 The global biotech company also saw NZ$14.4 million (roughly A$13.4 million) in total revenue — representing a significant 741 per cent increase on the prior corresponding period.

Zoono certainly benefitted from the COVID-19 pandemic. However, it still faced negative impacts due to lockdown measures in some parts of the world.

In particular, Zoono is forecasting a NZ$6 million to NZ$7 million (roughly A$5.6 million and A$6.5 million) drop in sales over November and December due to major agreements being put on hold until people are back at work.

Amid the COVID-19 issues in the U.K. and Europe, the Zoono U.K. branch has focused on completing product registrations, which has led to more countries being customers and a steady stream of orders.

Additionally, Zoono is maintaining existing relationships and training programs with its U.K. and European distributors to optimise sales.

The company also expects to see some opportunities within the government and public transport sectors due to the U.K. Government implementing its “roadmap out of lockdown”.

In North and Central America, Zoono U.S. has seen success from multiple recent trials of its products. In particular, one of its products significantly outperformed several other similar products tested over four weeks. The company expects these trials will generate new orders.

In the China market, Zoono is revamping its strategy which includes the Chinese government only purchasing from Chinese registered companies and relying on local distribution.

Interestingly, the company signed a number of agreements in China along with some successful trials at the Beijing Zoo. Zoono expects its products will be subsequently introduced in all zoos in China as well as in animal shelters and vets.

After some regulatory testing, Zoono’s products can now be sold into hospitals and medical centres.

Zoono received orders worth $1.5 million from Fine Hygiene Group, which is expecting to sell the products into 70 countries within the next 12 to 18 months.

Additionally, the company supplied new customers and is undertaking multiple trials in Africa across a wide range of sectors.

“We are very pleased with the momentum we were able to maintain throughout the first half of the financial year,” Managing Director and CEO Paul Hyslop said.

Zoono ended the half-year with about NZ$7.3 million (roughly A$6.8 million) in cash.