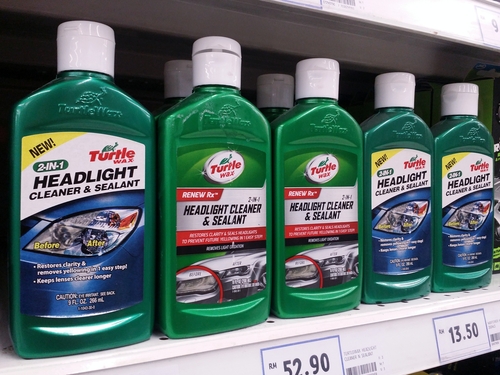 Biotech company Zoono climbed a massive 92.3 per cent after announcing a 10-year distribution deal with Microsonic.

“Testing and trials are currently being undertaken by other potential partners in multiple industries and we hope to announce these agreements as they come to fruition,” he said.

Annual Minimum purchase agreements are outlined from 2020 onwards as US$2 million, US$3 million, US$6 million and US$12 million respectively, increasing 10 per cent per annum from then on.

The deal also outlines minimum yearly performances from Microsonic and Zoono is able to immediately terminate the agreement pending a performance fault by Microsonic.

Zoono announced last month a quarterly sales total of NZ$758,000. The company has a history of producing sprays, wipes and foams for skin care, surface sanitisation and mould removal.

The Turtle Wax brand has been operating since 1944 and distributes to over 90 countries.

Company shares opened at 13.88 cents each before spiking to 15 cents a share. The company market cap remains at $12.73 million.