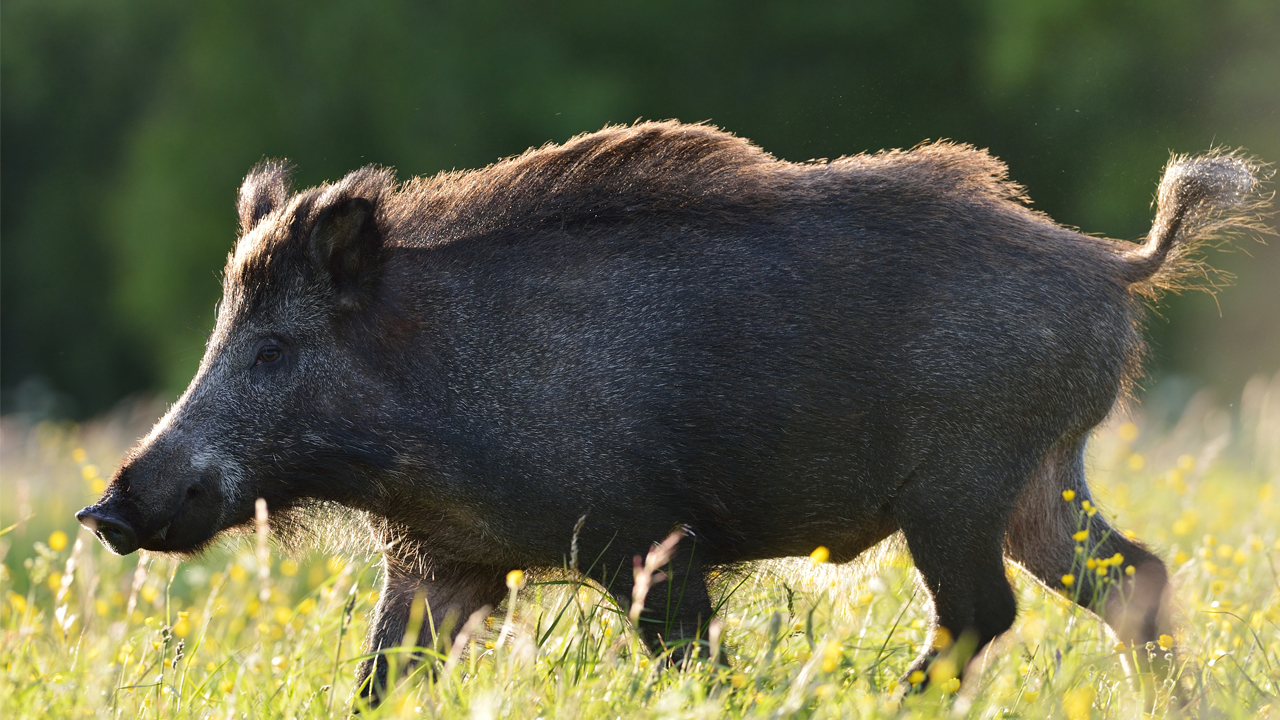 Having wiped out a quarter of the world’s pig population while continuing its international spread, it’s no doubt African Swine Fever remains a threat. However, ASX-listed Zoono (ZNO) is working on making a difference.

The spread of African Swine Fever

The viral disease originated and spread throughout Africa, eventually outbreaking into Europe and Asia.

Reports show a number of ASF cases in various European nations are growing each year.

When the disease was identified in eastern China last year it raised international concern as the chance of ASF spreading intensified.

Currently, there is no vaccine to treat ASF and roughly 80 per cent of infected pigs will die from the disease. ASF can not affect humans.

Zoono has released an update detailing its success in treating ASF. The company has been testing its antimicrobial product, ZOONO Z71 Microbe Shield, at a bio-veterinary research centre in the Netherlands.

The Wageningen Bio-Veterinary Research Department of Virology specialises in the prevention, eradication and control of animal diseases.

Lab trials of Zoono’s product showed it to have a better than 99.99 per cent success rate in inactivating the ASF virus. In its release to the market, Zoono wrote: “ZOONO Z71 Microbe Shield was found to be extremely effective in counteracting the ASF virus.”

In China the company has been conducting trials of the antimicrobial in pig pens. Zoono detailed after 21 days the treated pens had no signs of the ASF virus or pig fatalities. Non-treated pens recorded several infected and deceased pigs.

No more pork on your fork?

The ramifications of ASF increasing and spreading may be highly detrimental to to the global pork industry.

Australia alone has a $5.3 billion pork industry, made up of 2700 pig farmers and 36,000 industry workers. The Department of Agriculture details bio-security is the nation’s main defence in ensuring the disease doesn’t reach Australian shores.

The national economic impact if the disease makes its way to Australia is forecast to exceed $2 billion over five years.

“The threat of incursion from African swine fever is not one we can take lightly. Not only is our pork supply at stake but the jobs of 36,000 Australian’s are at risk,” Margo said.

Almost half of all pork seized at Australian borders contained ASF, highlighting the need for security and the benefit a treatment for the disease would have.

Zoono’s share price has shot up 25 per cent at midday trade after announcing its success in treating ASF. Shares in the company are trading for 30 cents each.