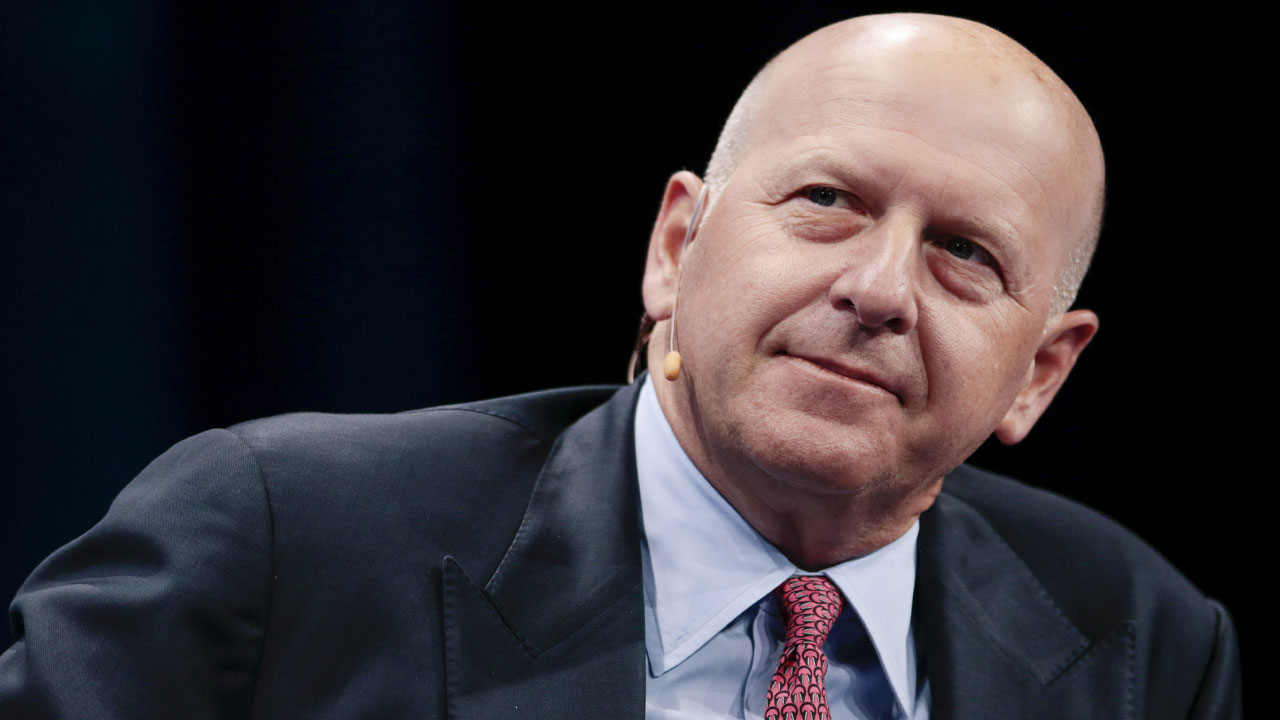 “There is NO systemic risk. No one is even talking about that. Governments are intervening in the markets to stabilize them, and the private banking sector is very well-capitalized.”

Investment banking giant Goldman Sachs made some bittersweet predictions last week in a private conference call regarding the COVID-19 pandemic.

However, though the call was designed to reassure the nervous banking clients, notes from the call have been leaked and suggest some staggering figures about the spread of the COVID-19.

It’s important to understand that these notes are not verified by Goldman Sachs but were rather taken by someone listening in on the call — meaning the information in them is the work of interpretation.

Nevertheless, here’s what the second-largest investment banker on the globe predicted about COVID-19 last week:

Goldman Sachs believes the spread of the coronavirus has far from reached its peak.

The virus is as communicable as the common cold, or Rhinovirus, from which the majority of Americans get infected every year. As such, half of the entire U.S. population — or 150 million people — is expected to contract COVID-19.

Germany is expected to suffer even more of a blow, with 70 per cent of its population (58 million people) expected to contract the virus.

Further, global infections will skyrocket in the next two months. The infection rate will reach its peak over the next eight weeks, then decline thereafter.

Now, the mortality rate is expected to sit around two per cent and comprise of mostly the elderly and immunocompromised. While this may not seem like an alarming figure, with 150 million expected infections, this means three million Americans are expected to die from health issues brought on by COVID-19.

Even so, 80 per cent of infections will be early-stage, meaning those infected simply need to stay at home and rest for two weeks and they will recover.

With such a severe infection rate and deaths in the millions, one would expect the economy is going to suffer some serious long-term blows.

Quite the contrary, according to Goldman Sachs.

While there undoubtedly will be — and already has been — some serious damage done to the economy, the investment banker expects the slump to be short-lived.

China’s economy has taken the biggest hit and subsequently affected raw materials and the global supply chain, but could recover in just six months’ time.

The global GDP growth rate will hit its lowest point in 30 years at around two per cent and the S&P 500 will see a negative growth rate of around 15-to-20 per cent for 2020 overall. However, this too will pass.

“There will be economic damage from the virus itself, but the real damage is driven mostly by market psychology. Viruses have been with us forever. Stock markets should fully recover in the second half of the year,” the notes from the meeting said.

“Technically, the market generally has been looking for a reason to reset after the longest bull market in history.”

The economic impact from the virus over the past two weeks has been conflated by the developing oil price war between Saudi Arabia and Russia, meaning the virus is not solely to blame.

As such, the Goldman Sachs call said the pandemic’s economic impact “feels more like 9/11 than it does like 2008.”

We’re looking at a quick economic blow followed by a quick full-recovery.

Goldman Sachs had to downplay some of the more severe comments from the notes, insisting in a statement to Forbes that the notes were a “very basic summary” of the call.

“The summary text was not prepared or authorized by [Goldman Sachs] and it contains erroneous information and language which was not used on the call,” the company told Forbes.”

“During the call, various statistics on the pandemic were cited and attributed to legitimate sources including governments and were not necessarily presented as a [Goldman Sachs] view.

“The market and economic views presented on the call were consistent with current published research views which are available upon request.”

Nevertheless, a Goldman Sachs March 15 economic report seems to support the stats from the notes.

The report admitted, however: “The uncertainty around all of these numbers is much greater than normal.”

For investors, this means now is a pivotal time to act.

Should Goldman Sachs predictions be correct, the COVID-19 pandemic may have provided investors with the best buying opportunity in recent memory.

See the unedited leaked notes from the Goldman Sachs conference call below:

“50% of Americans will contract the virus (150m people) as it’s very communicable. This is on a par with the common cold (Rhinovirus) of which there are about 200 strains and which the majority of Americans will get 2-4 per year.

70% of Germany will contract it (58M people). This is the next most relevant industrial economy to be effected.

Peak-virus is expected over the next eight weeks, declining thereafter.

The virus appears to be concentrated in a band between 30-50 degrees north latitude, meaning that like the common cold and flu, it prefers cold weather. The coming summer in the northern hemisphere should help. This is to say that the virus is likely seasonal.

Mortality rate on average of up to 2%, heavily weight towards the elderly and immunocompromised; meaning up to 3m people (150m*.02). In the US about 3m/yr die mostly due to old age and disease, those two being highly correlated (as a percent very few from accidents). There will be significant overlap, so this does not mean 3m new deaths from the virus, it means elderly people dying sooner due to respiratory issues. This may however stress the healthcare system.

There is a debate as to how to address the virus pre-vaccine. The US is tending towards quarantine. The UK is tending towards allowing it to spread so that the population can develop a natural immunity. Quarantine is likely to be ineffective and result in significant economic damage but will slow the rate of transmission giving the healthcare system more time to deal with the case load.

China’s economy has been largely impacted which has affected raw materials and the global supply chain. It may take up to six months for it to recover.

Global GDP growth rate will be the lowest in 30 years at around 2%.

There will be economic damage from the virus itself, but the real damage is driven mostly by market psychology. Viruses have been with us forever. Stock markets should fully recover in the 2nd half of the year.

In the past week there has been a conflating of the impact of the virus with the developing oil price war between KSA and Russia. While reduced energy prices are generally good for industrial economies, the US is now a large energy exporter, so there has been a negative impact on the valuation of the domestic energy sector. This will continue for some time as the Russians are attempting to economically squeeze the American shale producers and the Saudi’s are caught in the middle and do not want to further cede market share to Russia or the US.

Technically the market generally has been looking for a reason to reset after the longest bull market in history.

There is NO systemic risk. No one is even talking about that. Governments are intervening in the markets to stabilize them, and the private banking sector is very well capitalized. It feels more like 9/11 than it does like 2008.”