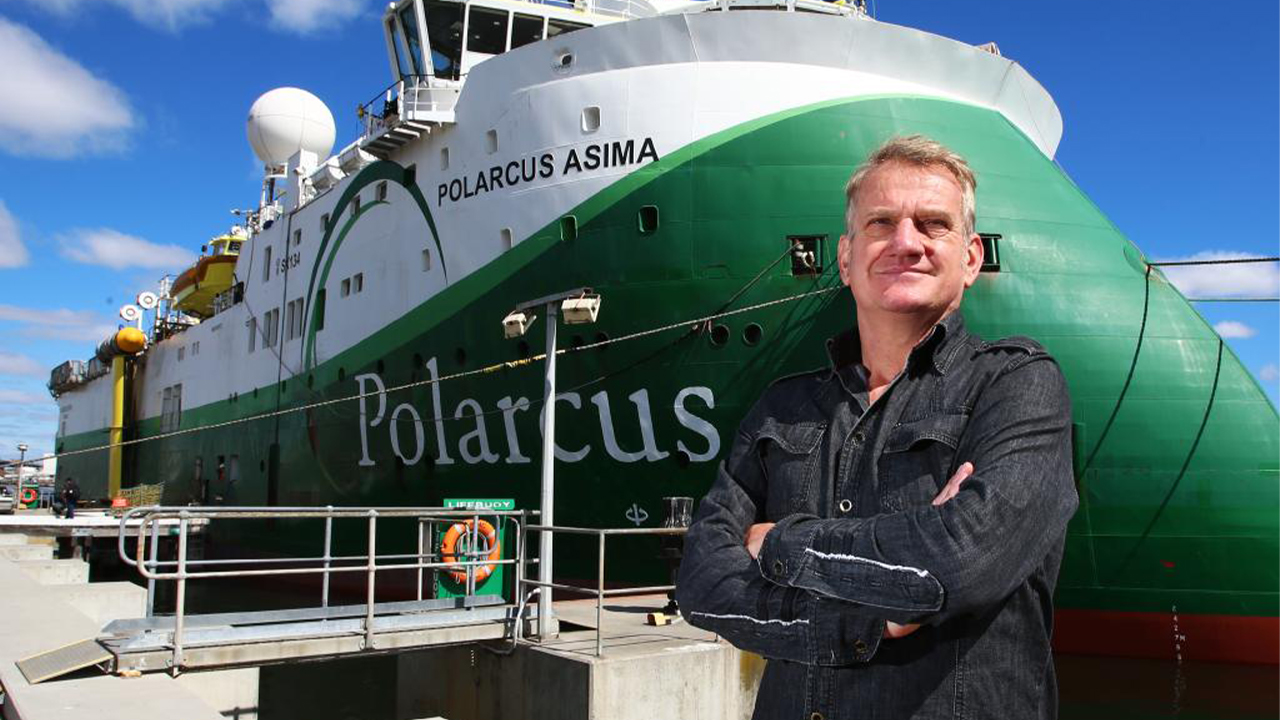 3D Oil (TDO) has announced its subsidiary 3D Oil T/49P has had its option agreement with ConocoPhillips approved by the Australian regulator.

The farmout agreement will see ConocoPhillips earn up to an 80 per cent interest in the 3D oil exploration permit, provided it spends the first $43.44 million in exploration funds on the project.

After this spend on drilling work, 3D Oil will then be on the hook for 20 per cent of the following cash requirements for further drilling.

Alongside the exploration spend, ConocoPhillips has also agreed to make cash payments to 3D Oil. Conoco will forward $5 million to 3D Oil within the next two weeks.

ConocoPhillips is also required to undertake a 3d Seismic survey, over an area of no less than 1580 square kilometres, of which 3D Oil is not required to make a payment towards.

3D has stated that the completion of the farmout deal leaves the company “in a unique and enviable position” for a small-cap company, that is “a clear pathway to ultimately supplying gas to the East Coast Market.”

The East Coast gas market remains the Australian market with the most growth, highest prices and lowest competition in Australia, and is ultimately where all producers want to find themselves.

3D Oil has also stated that COVID-19 has not affected the company or its strategy regarding its subsidiary and its projects.

The company also explained that the oil price drop has “no effect on the strategy of the T/49P project.”

TDO by the numbers