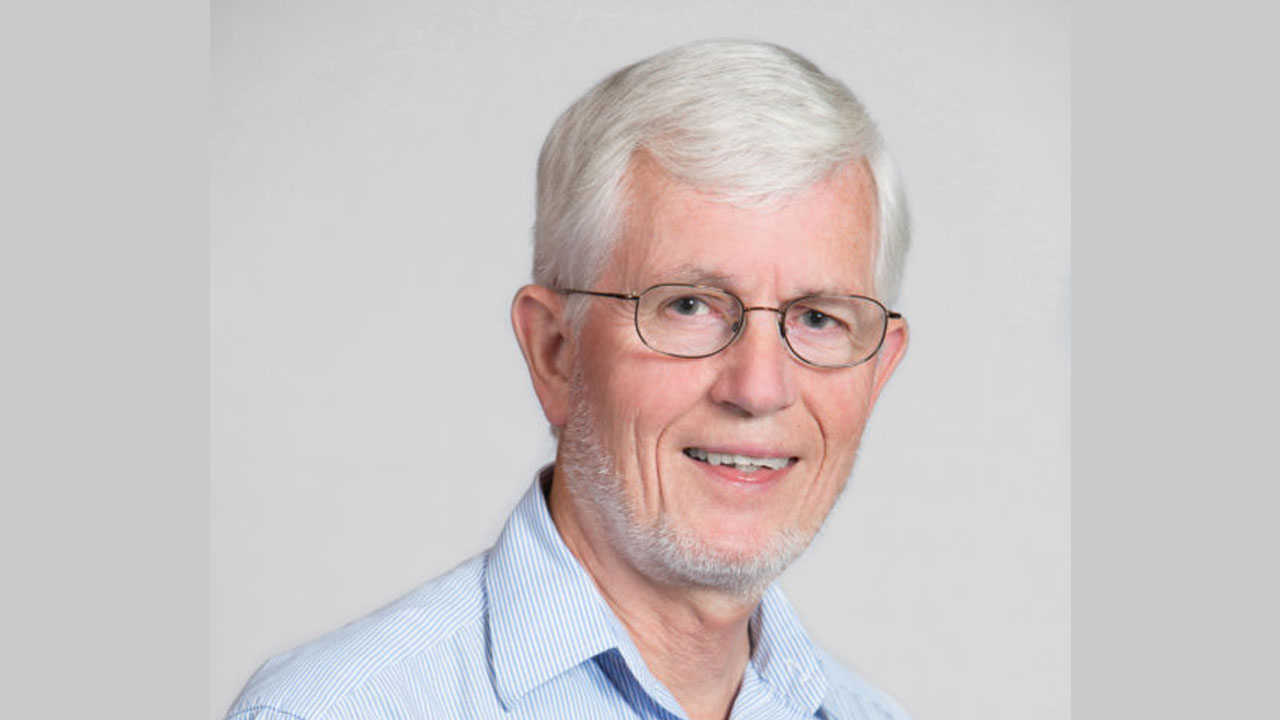 Semiconductor developer 4DS Memory (4DS) shares jumped after the company announced it had fixed technical issues with the production of its memory cell technology.

The company said over the first quarter of 2022 it worked closely with imec to address the technical issues.

Third platform lot memory stack etch mask modification and further optimisation of the etch process using the new mask demonstrated the “successful elimination” of the etch residues that caused electrical shorting of the memory devices in the second platform lot, according to the company.

Final verification of the process improvements needs electrical testing, which can only be performed on the third platform lot.

4DS said the mask change and process improvements “dramatically increased the likelihood that the third platform lot will be successfully processed”.

“As a result, the company and imec jointly decided to implement these improvements and continue to process the third platform lot, which was put on hold prior to reaching the etch process,” the company said.

Following the completion of the technical work, the manufacturing of the third platform lot
incorporating imec’s megabit memory platform with transistors will resume.

4DS said the lot was expected to reach the etch step in the next few weeks, while the third platform lot’s out-of-fab date remained July 2022.