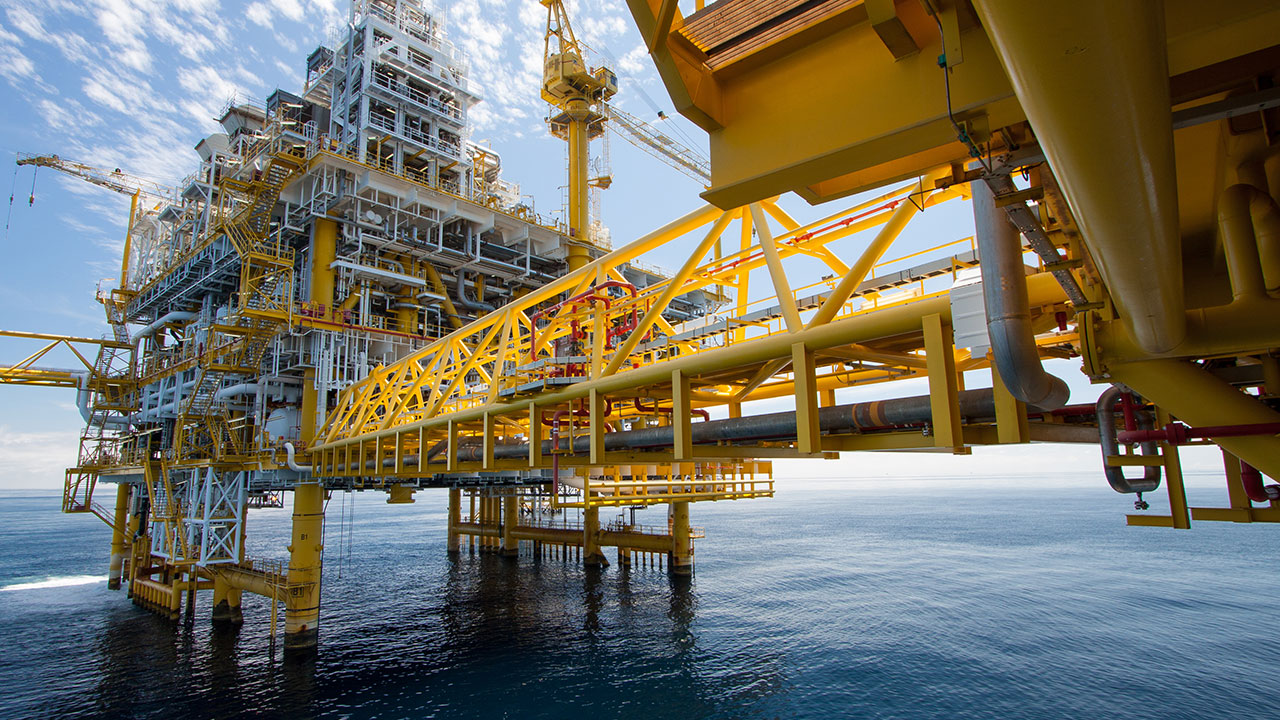 Oil and gas explorer 88 Energy (88E) has revealed another mixed report over exploration at its Charlie-1 well in Alaska.

Following some recent drilling activity in the area, 88E has taken on some lab testing to help figure out exactly what its dealing with. Charlie-1 is part of 88 Energy’s Project Icewine.

Key results from some of the Charlie-1 testing were revealed to shareholders this morning.

The company said tests from fluid hydrocarbons in the Lower Stellar discovery at the Alaskan project have confirmed an average API gravity of 50 degrees. API is a common index used to measure the density of crude oil or gas.

This means the product tested by 88E in the Lower Stellar region is on average lighter than Brent crude, suggesting the area is likely to host condensate gas rather than volatile oil.

88 Energy said the GOR in the reservoir may be lower than this, however, due to the sampling procedure and drawdown pressure.

The company explained that if the GOR is too high, gas would need to be re-injected into the reservoir to maintain pressure as part of the production process. While this is not an unusual process, it does add some more work to the operation.

Interestingly, 88 Energy suggested that it didn’t want to drill the Charlie-1 area in the first place.

88 Energy said it wanted to drill a different prospective area at the Icewine project, but farm-out partner Premier Oil chose Charlie-1 instead.

Rather, 88E wanted to drill at the Heavenly-1 prospect, which it claims has several advantages over Charlie.

As such, 88 Energy is saying any underwhelming results from drilling at Charlie-1 are because the company is drilling in the wrong place.

Whether or not shareholders will be satisfied with this explanation is not yet certain.

Shares in 88 Energy are trading grey today, currently worth 0.6 cents each in a $42.66 million market cap.