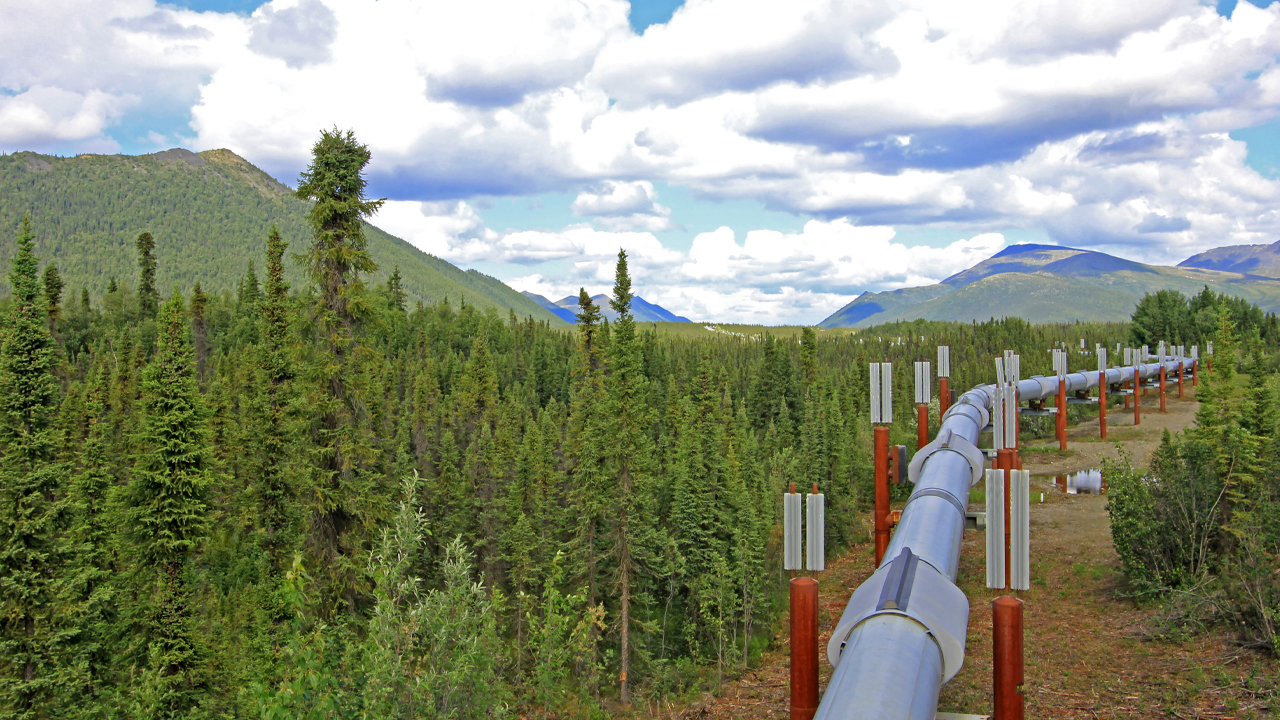 88 Energy has successfully completed a bookbuild to domestic and international and sophisticated investors to raise up to $6.75 million.

The issue of these shares is not subject to shareholder approval as the issuing falls within 88 Energy’s listing and compliance rules.

The money raised, along with existing cash reserves of $6.5 million, will be used to fund the ongoing evaluation of the conventional and unconventional prospectivity of its existing assets.

It includes any potential costs regarding the Charlie-1 well which is due to be drilled in Q1 of 2020 and also enables 88 Energy to identify and exploit new opportunities on the North Slope of Alaska.

“Completion of this placement positions the company strongly as preparations continue for the drilling of the Charlie-1 well, which will test multiple stacked conventional targets,” Managing Director Dave Wall said.

“Drilling the Charlie-1 well will be a pivotal moment for the company as it seeks to unlock the large potential of the conventional plays on the acreage.”