Spectur Limited is a Perth based company, first listing on the ASX on August first, 2017, operating in Australia and New Zealand.

The company provides deterrence and surveillance systems with an associated cloud based platform, which is remotely accessed and connected via 3G/4G technology.

This includes solar powered security cameras, which is describes as a "computer with a lens."

The camera's record in high definition and include features such as pre-recorded spoken word warnings to criminals, once they step into the camera's field of view.

The system has the ability to report any activation instantly to a monitoring station, and sends emails and app alerts.

Spectur is currently implementing a strategic growth plan to build market dominance in the Australian government and utilities sector, while also expanding it's existing position in the building/construction/civil industry.

It says as a result, the cash flow performance is well ahead of their own internal forecast.

The company says they're taking a prudent approach to cash control, improving cash flow dynamics over the historic and forecast consumption rates.

In addition to the company's improving cash flow performance, Spectur says it has also maintained healthy growth during the period with revenue increasing to $1.362 million for the quarter; $2.619 million for the half year.

"The cash result is particularly pleasing as we have had a normalising of inventory stocking levels compared with prior periods, as well as additional recruiting and R&D costs in the period," Gerard said.

“We will continue to take a prudent approach to managing cash on our journey to our key milestones of consistently positive earnings and cash flow, while maintaining and building on the top line growth that Spectur can deliver as the premium brand in solar cameras with AI and IoT," he told the market. 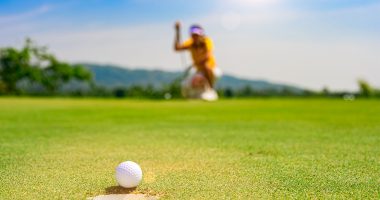 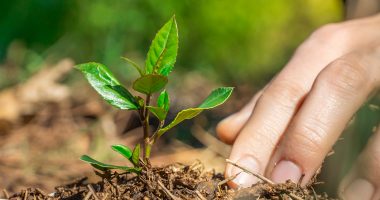 Wisr (WZR) has received commitments to raise $33.5 million to accelerate the company’s growth. 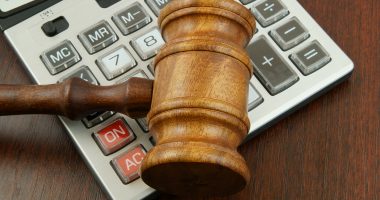 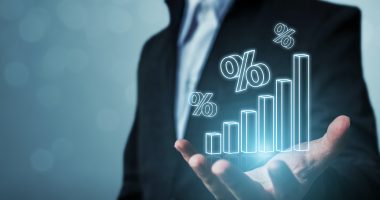 Fintech darling Zip Co (Z1P) has climbed to a 2020 high after releasing its trading report for the December 2019 quarter.