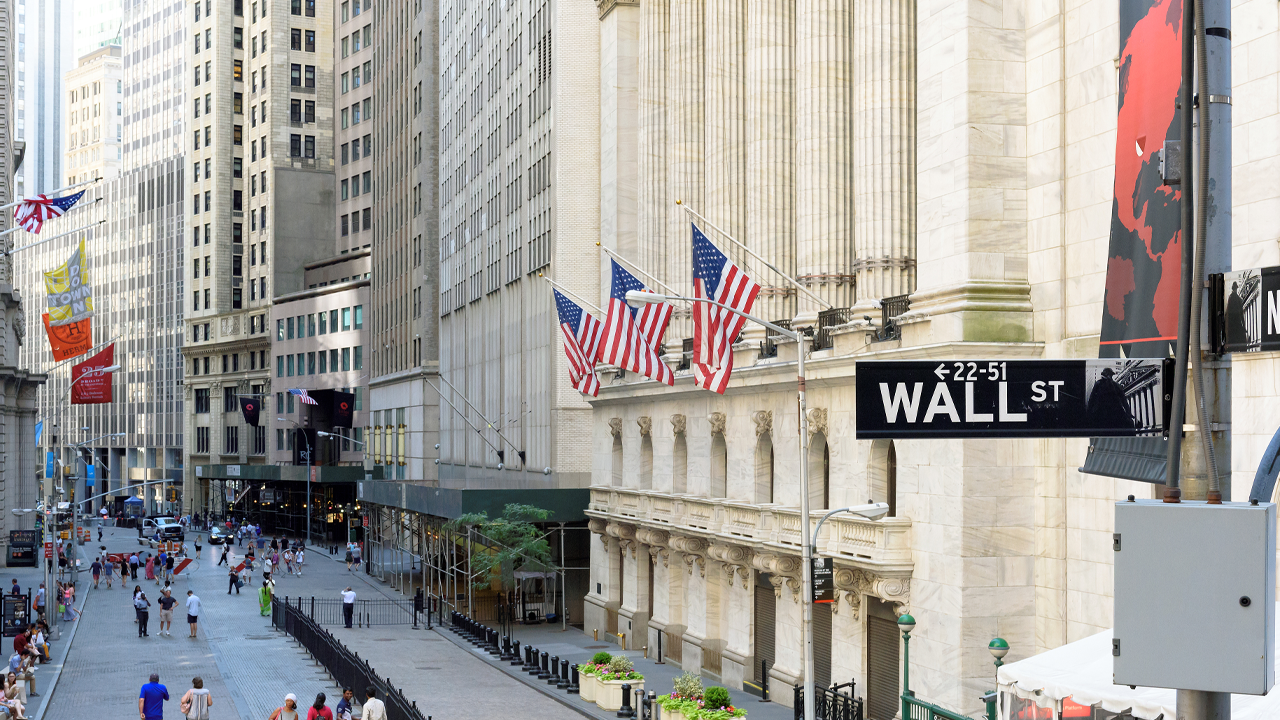 A mixed night on Wall Street and commodity markets points to a soft start to Australian trade this morning. TheSPI 200index futures contract declined 26 points or 0.4 per cent to 6628 as futures traders weighed declines in oil, gold, BHP and Rio Tinto against gains in US stocks, copper and the dollar. The local benchmark index, the ASX 200, yesterday rose 26 points or 0.4 per cent to close just 35 points short of this year’s peak.

The wide difference in performance between the three indices resulted from their weighting of health-care companies. The White House lit a fire under the sector when it announced it had abandoned a key component of a plan to lower drug prices. Major health insurers surged up to 12 per cent on the news.

The session began strongly as Fed Chair Powell testified for a second day before Congress and repeated comments on Wednesday that indicated the central bank is ready to support a flagging US economy by cutting its key rate. The rally faltered after President Trump released a Tweet accusing China of “letting us down” by not honouring a commitment to buy US farm goods made as part of trade negotiations.

Oil retreated after OPEC cut its demand forecast for next year. Brent crude shed 49 cents or 0.7 per cent at $US66.52 a barrel on ICE Futures Europe. US oil was partly cushioned by concerns about a tropical storm in the Gulf of Mexico that has closed production. Texas crude eased 23 cents or 0.4 per cent to settle at $US60.20 a barrel.

Gold leaked some of the strong gains that followed Powell’s congressional testimony on Wednesday. Gold for August delivery settled $5.80 or 0.4 per cent lower at $US1,406.70 an ounce. The metal jumped almost 1 per cent on Wednesday night as the US dollar fell. The greenback ended last night near its high for the session. The Australian dollar was buying 69.75 US cents.

Nickel touched its highest level since April during a mixed session on the London Metal Exchange. Nickel closed 1.1 per cent ahead at $US13,130. London copper rose 0.3 per cent, lead 0.5 per cent, tin 0.8 per cent and zinc 1.1 per cent. Aluminium dipped 1.2 per cent.

The domestic economic calendar is empty today, but China is due to release monthly trade figures and the US has inflation data scheduled tonight.