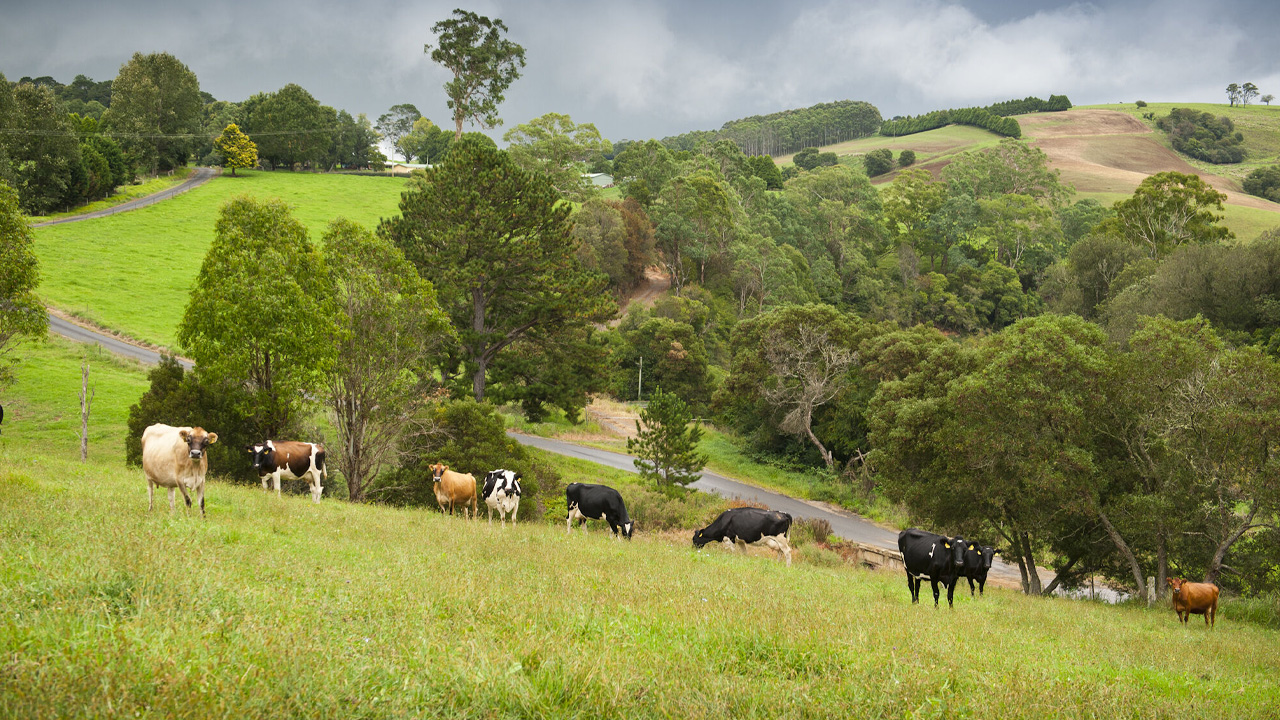 The A2 Milk Company (A2M) has seen the infant formula market in China continuing to be a challenge, with a 3.3 per cent drop in value.

The company has seen a slight increase in Australia’s fresh milk market, with an 0.2 per cent jump to NZ$87.1 million (A$81 million), due to the COVID-19 pandemic and increasing prices.

“Our first half result is in line with expectations, placing the company in a strong position to continue executing our strategy and deliver revenue growth in FY22.”

“The growth strategy we announced in October last year to respond to a rapidly changing China market has been completed and implementation is underway with good early progress across a range of initiatives. We remain confident in the long-term China infant milk formula market, and we are growing share in our China label business in-store and online with strong consumer offtake and share growth.”

A2M’s sales outlook for FY22 has improved but is not expected to translate into higher earnings as it significantly increases brand reinvestment consistent with the growth strategy.

Additionally, Bessie Lee will retire from the board effective 28 February 2022, a year after joining A2M.

“Bessie has made a valuable contribution to the board since she joined us in February 2021 particularly in relation to the China market, digital marketing and ecommerce,” Chair David Hearn said.

“We are grateful that she agreed to remain on the board until an appropriate additional director could be appointed, and that Bessie will also continue to be available to the board as an advisor as required.”

Sandra Yu has been appointed as an independent non-executive director of the company, effective March 1.

Ms Yu is a highly regarded company director and an experienced global executive in consumer goods industries, and importantly in the infant milk formula market in China.