AAMG shares up 45pc after release of annual report 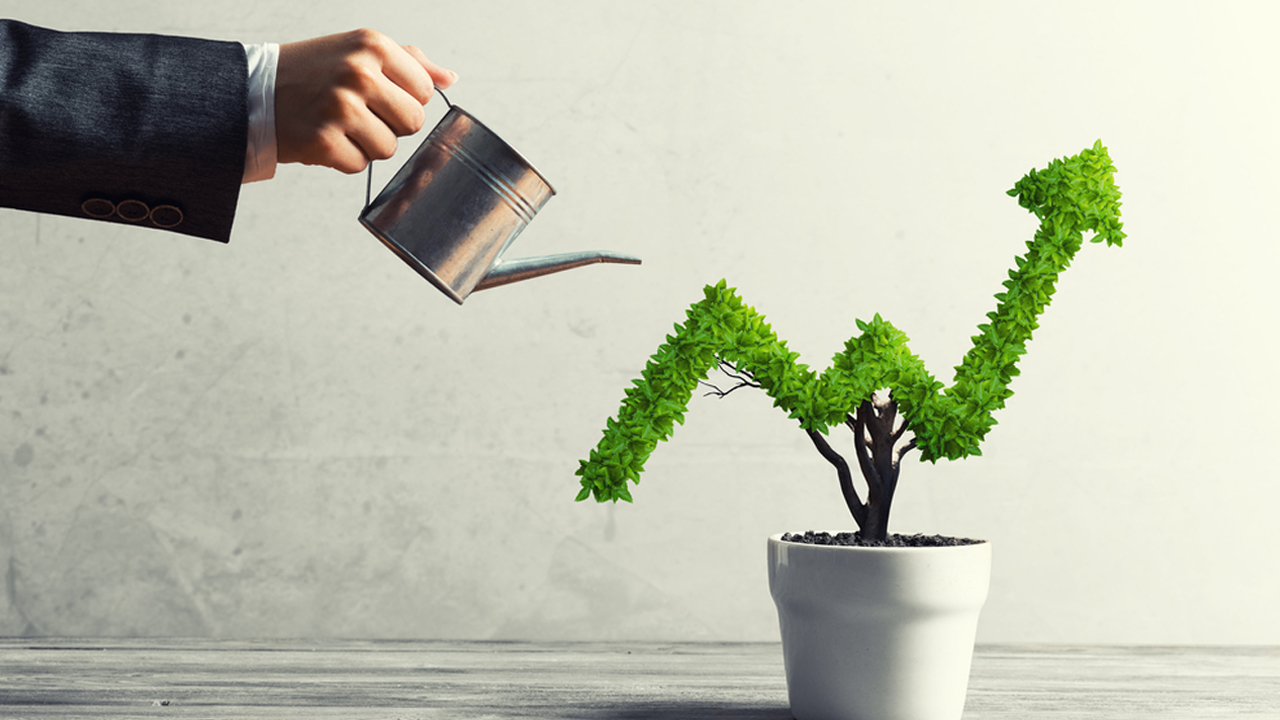 Asian American Medical Group (AAMG) (ASX: AJJ) is up over 45 per cent after it reported its annual report.

AALC is one of Asia’s leading liver centres, which is led by a renowned hepatobiliary expert and liver transplant surgeon, Dató Dr Kai Chan Tan (Kai). Kai is also the Executive Chairman of the company.

It signed an agreement with Boao International Hospital to set up an international specialists clinic in the hospital.

“In the last few years, I had flagged our concerns over rising healthcare costs in Singapore and stiffer competition from other medical hubs in the region,” Kai told the market.

He said these factors and the strong Singapore dollar, have driven a growing number of medical tourists to seek treatments in more affordable countries such as Thailand and Malaysia. Patients are also turning to public healthcare.

The company focused on diversification- both in its areas of specialisation and in our geographic footprint.

“We are exploring new areas of specialisation in China, where we have lately been busy setting up a medical clinic at the Boao International Hospital located within the Pilot Zone,” Kai said

“In June 2019, we incorporated Asian American Healthcare Services (Qionghai) to spearhead our expansion into Hainan,” he added.

AAMG said over the coming months it will be focusing on China, especially Hainan.

China faces significant healthcare challenges that include hospital overcrowding, lack of access to quality healthcare and an aging population.

Earlier this year the company signed an agreement with Boao International Hospital and the Pilot Zone Committee.

The Pilot Zone allows operators special concessions such as the right to hire foreign medical professionals and to gain easy access to FDA- approved drugs and medical equipment.

with some strong local conglomerates who are not in the healthcare sector but who are keen to tap our expertise,” Kai said.

“We hope to build on such relationships to see how we can mutually support one another to achieve our business objectives,” he added.

The company says it has ongoing talks with potential partners who are leaders in specialist areas that it is not currently in.

One of them is King’s College Hospital, London, in which it signed a letter of intent to set up a comprehensive liver centre in Hainan to serve patients in southern China and the surrounding countries.

AMMG said this was due to the drop in the number of overseas patients who came for liver surgeries and treatments. Overall patient transactions were down 20.1 per cent to 5,656, compared to 7,079 the year before.

The company says this was due to a reduction in clinical and surgical activities, as the patient transactions fell 30.6 per cent.

Despite this, the liver segment remains the group’s largest revenue contributor, accounting for 63.9 per cent of AAMG’s overall revenue.

“AARO more than doubled its contribution to Group revenue from 17.3 per cent to 36.1 per cent in FY19,” Kai added.

During the period under review, radiation therapy treatments were 47.9 per cent higher and patient transactions up 96.8 per cent compared to the year before.

The growth of AARO was mainly due to the full-year contribution of Dr David Tan, who joined AARO during the second half of FY18.

AAMG is celebrated their 10th year anniversary on the Australian Securities Exchange this year but is also saying goodbye to a Board member, Paul Vui Yung Lee.

Paul, AAMG Non-Executive Director, who stepped down as of March 15 2019. He has been with the company for 6 years.

The company is also welcoming Pang Fey Yu and Peter Hurley as Non–Executive Directors. Pang and Peter will be starting on January 8 and March 15 2019.

AJJ by the numbers