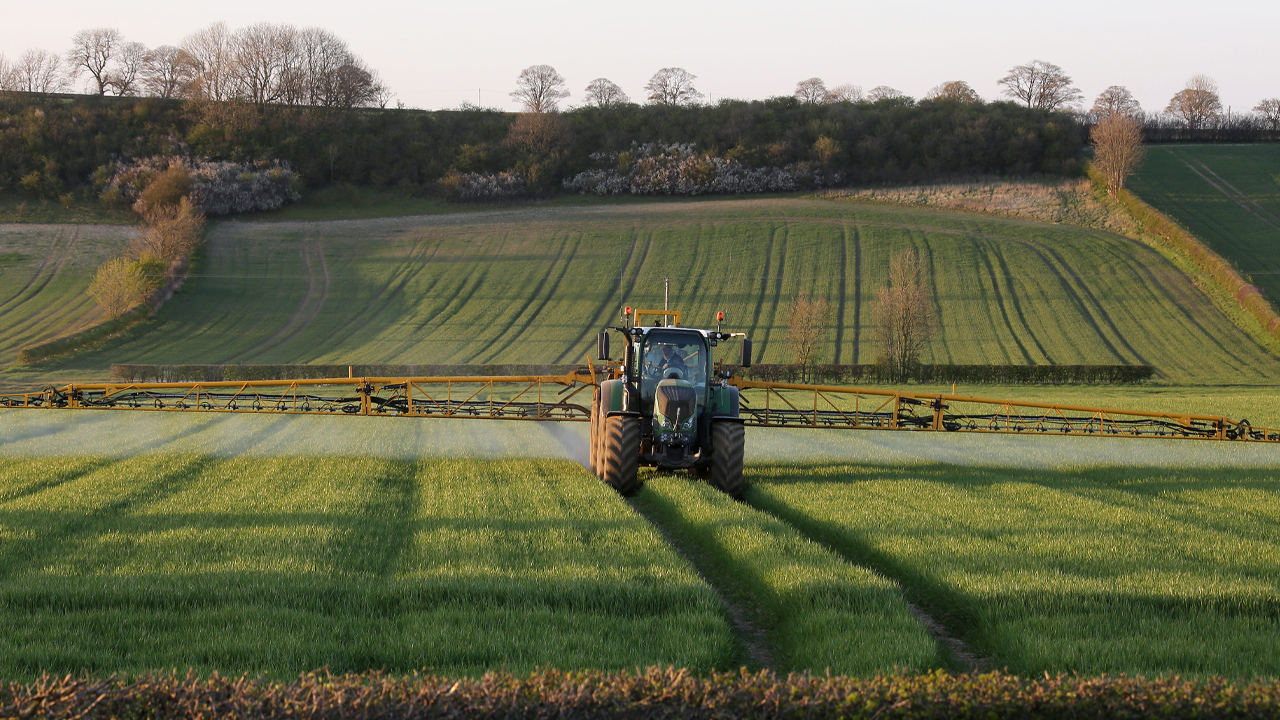 It is the largest known borate occurrence in the world that isn’t owned by the two major borate producers: Rio Tinto and Eti Maden.

A major focus for the company is conducting crop trials and studies on a combined boron, potassium and sulphur speciality fertiliser that can be produced from boric acid and sulphate of potash (SOP).

Boric acid and SOP contain three of the six most consumed nutrients in North America and have the added advantage of minimal chlorine which makes it suitable for crops like nuts, fruits and tobacco.

To conduct these trials, ABR has started engaging with west coast and east coast university in the U.S.

The company is also undertaking discussions with Amvest Capital and Chinese state owned enterprises for financing and off-take contracts.

ABR is leveraging Fort Cady’s strong metrics including a targeted EBITDA in the first full year of production of A$507 million (US$345 million) and modest initial production of boric acid to remove off-take risk.

Additionally, ABR has been discussing a potential partner process with North American investment banks who have experience with deep mining and fertiliser markets.

The target for the commencement of civil works for the Fort Cady Borate Mine remains to be December 2019.