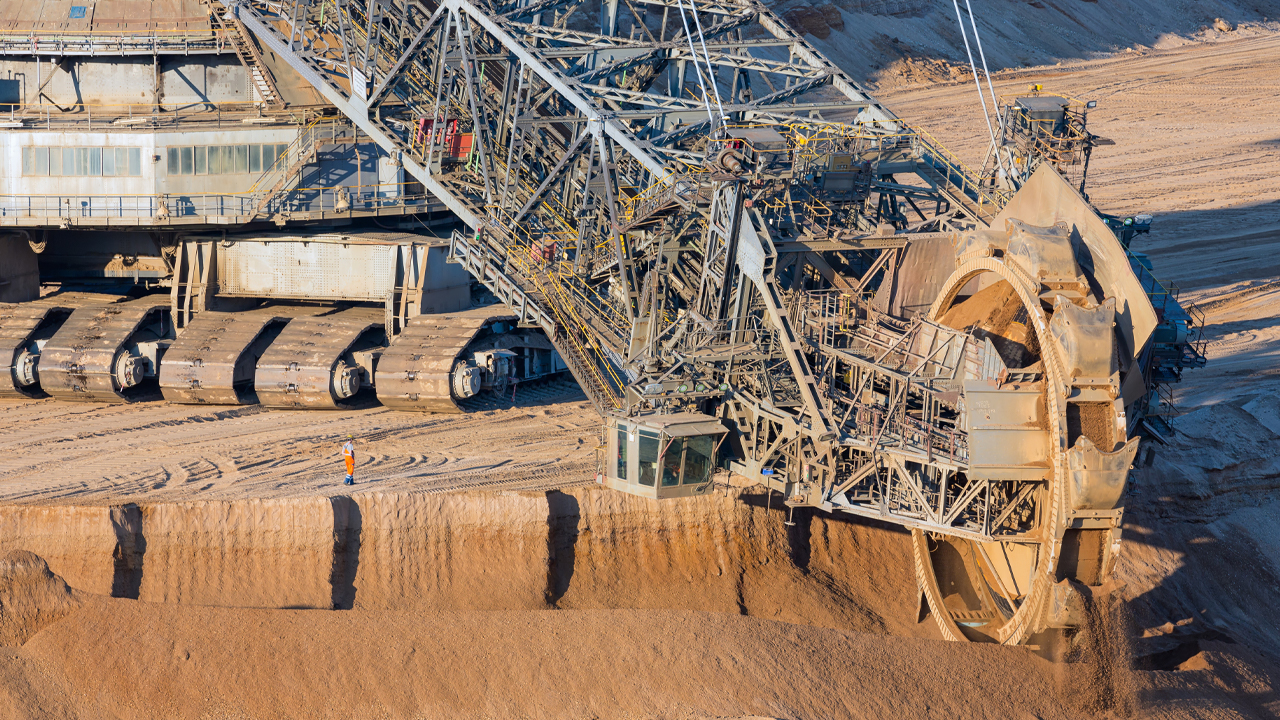 Acacia Coal has announced an exploration update on its Mt Bruce Project in Western Australia.

The company is pleased the program has identified discrete nickel, copper and cobalt anomalies across a 1.8 kilometre strike length.

The target areas were chosen based on historical sampling that was undertaken by Western Mining Corporation in 1971. This program returned anomalous cobalt results of 5600ppm, 3350ppm and 1300ppm.

Mt Bruce is located within the Hamersley Basin, just one kilometre from Tom Price. The project covers a total area of 44.36 square kilometres.

Acacia Coal was initially attracted to the tenement based on its geological contact between the Bunjinah and Jeerinah Formations. These formations are prospective for cobalt, nickel and copper mineralisation.

Exploration at Mt Bruce is relatively new as the company only announced the commencement of exploration on May 28 2019.

The Mt Bruce Project is a new project for Acacia Coal, having been granted the tenement just six months ago.

The company has also completed a maiden drill program at its Mt Windarra Project which included nine reverse circulation holes for a total of 946 metres. Assay results are pending and will be made available in the coming weeks.

In the mean time, Acacia will assess the strike length at Mt Bruce for the potential for further follow-up exploration.

AJC by the numbers