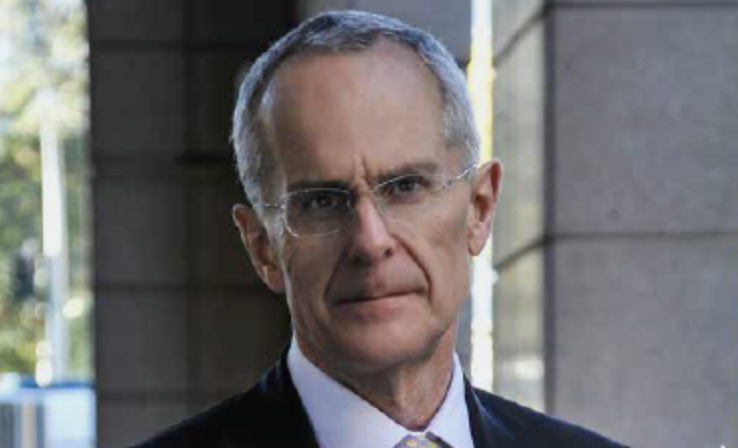 Australia’s competition watchdog has said it will not oppose Are Media’s proposed acquisition of Ovato Retail Distribution (ORD).

While gathering industry feedback as part of its assessment, the Australian Competition and Consumer Commission (ACCC) said many publishers considered ORD to be their only option for national distribution of time-sensitive publications.

“Our primary concern with this proposed acquisition was the potential impact on competing magazine publishers,” ACCC Chair Rod Sims said.

“Our investigation focussed on whether, after the acquisition of ORD by Are Media, sales by rival magazine publishers would be adversely affected by not having access to competitive distribution services.”

Mr Sims also cited Bauer Media’s acquisition of Pacific Magazines last year — the deal that ultimately gave way to Are Media — which took into account the declining circulation and revenue of most magazines.

“Historical sales data showed that consumers who still buy magazines have a high level of loyalty to particular titles, meaning that very few consumers would switch to an Are Media publication if it favoured distribution of its own magazines over its rivals’ publications,” he continued.

As a result, the ACCC determined that Are Media was unlikely to have sufficient incentive to favour the distribution of its own publications over those of other publishers.

“We also note that Are Media is heavily reliant on ORD to distribute its magazines to retailers, and therefore has an interest in securing its distribution channel, particularly in an industry facing continuing decline,” Mr Sims said.

There had also been concerns that Are Media could put its rivals at a disadvantage by accessing data from ORD’s system about competing publishers. That said, Mr Sims noted that similar information was already publicly available and that Are Media’s insights were unlikely to provide any substantial advantage.