ACCC: Facebook will only hurt itself by banning Aussie news

Consumer watchdog chair Rod Sims has warned that Facebook could shoot itself in the foot if it goes through with its threat to ban Australian news from its platform.

The remark came in an Australian Institute webinar where the Australian Competition and Consumer Commission (ACCC) chair discussed the recently-proposed draft media bargaining code which has come under fire from big techs.

The code is designed to give Australian news media more bargaining power against Google and Facebook by forcing the tech giants to pay to publish Aussie content.

Facebook and Google have adamantly opposed the code, with Facebook going as far as to threaten it will remove Australian news from its platform altogether if the code becomes law.

However, Rod said yesterday that if Facebook goes through with this decision, the company will only be hurting itself.

"If it becomes known that you can never get news media on Facebook, what does that do for Facebook's standing?" Rod asked.

He said surveys suggest Facebook users will turn to alternative platforms for their news and, as a result, Facebook will suffer.

Rod also dismissed concerns from Google that the new code would give news media businesses access to Google and Facebook's algorithms.

"They’ve raised issues that news media will be able to control their algorithms. Well, that’s not what we think the code says, it's not what it's about," he explained.

"They’ve said the code requires them to provide their data to news media businesses. That’s not the case."

Fighting for the little guy?

When asked by economist Richard Denniss if the new draft code will only benefit media giants like NewsCorp and 9 News while leaving smaller businesses high and dry, Rod said the ACCC believes the reality is quite the opposite.

Richard voiced a concern that big news corps might support the new code to pocket some more payments, but smaller organisations that rely on Facebook and Google for traffic could be bled dry.

However, Rod used Buzzfeed as an example of how without the codes, only the bigs can survive. Buzzfeed announced in May this year it was canning its Australian news business for "economic and strategic reasons".

"If we don't bring in something like the code, it will be only the big players that will survive. We have all seen Buzzfeed effectively close down their media reporting in Australia, and others are feeling the pressure," Rod explained.

"When the pressure is on, the bigs can survive — I suspect NewsCorp and 9 will always be here, but you don't know how many of the others will be here," he said.

He said the code is about giving everybody the chance to survive and thrive in a very difficult environment.

"My view would be that if this code was in place, Buzzfeed would still have journalists in Australia."

He reiterated that the code is about a power imbalance between big tech and news media.

The code, Rod said, is about setting up a framework so news media can negotiate a fair payment for their content.

Nevertheless, he stressed that the draft code is just that — a draft. He said changes to the current version of the code will certainly be made, and they'll come from discussions with Facebook and Google, and news media businesses.

The ACCC has until the end of October to submit final draft legislation for the mandatory bargaining code to the Australian Government. The government has said it wants to get the code through parliament before the end of this year. 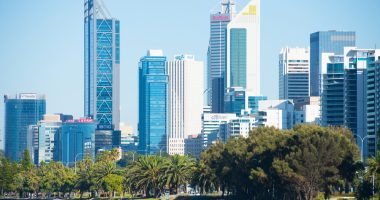 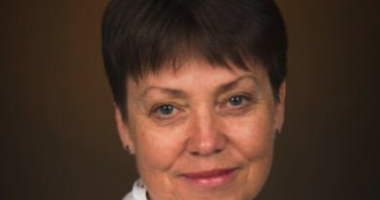 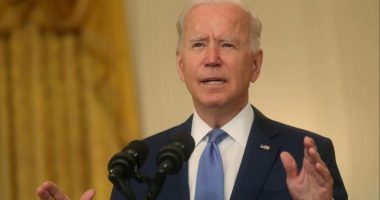