This is not the first time Seven West has sought control of Prime: a similar merger deal was approved by the ACCC in 2019 but shot down by PRT shareholders.
ASX:SWM      MCAP $985.8M 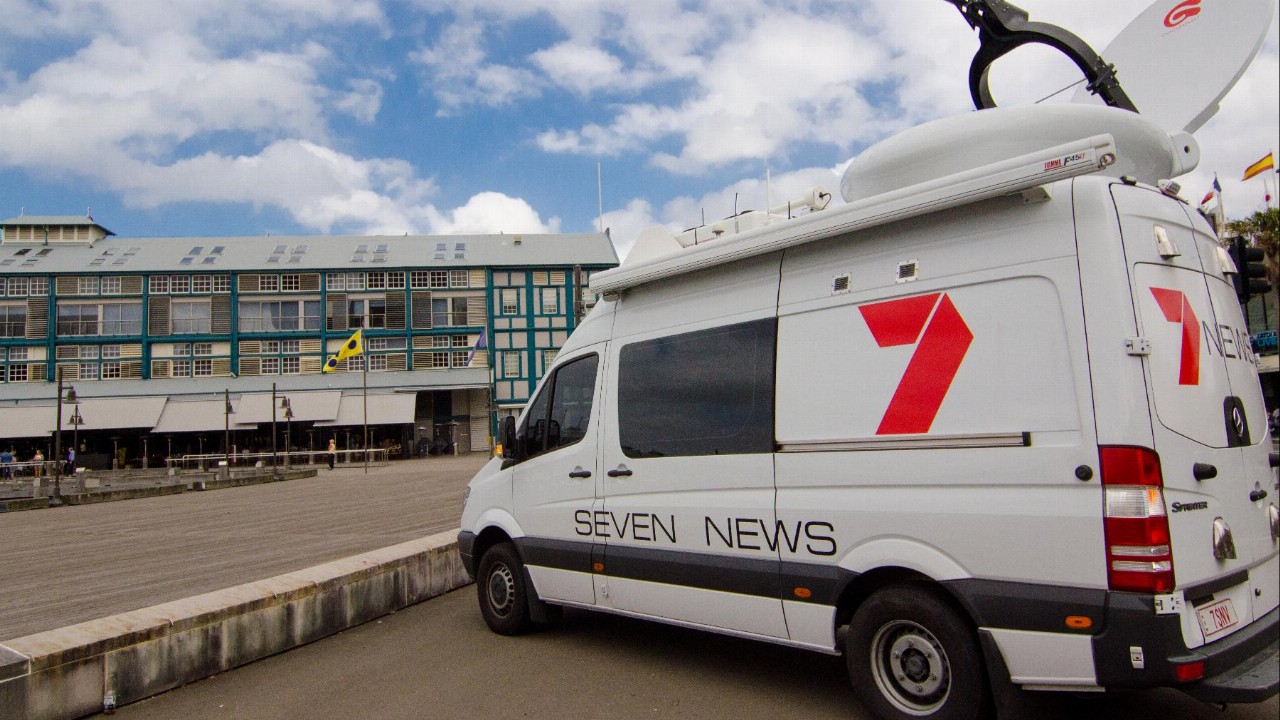 The consumer watchdog has today greenlit a Seven West Media (SWM) takeover of regional broadcaster Prime Media (PRT), meaning shareholder approval is now all that stands in the way of the deal.

The Australian Competition and Consumer Commission (ACCC) said the $131.9 million deal was unlikely to lessen competition or choice for advertisers and consumers.

“This is because Seven West Media and Prime are not particularly close competitors in the supply of advertising opportunities or the supply of media content, and other competitors will constrain the merged entity,” ACCC Chair Rod Sim said.

This initial deal was shot down by Prime shareholders.

“Despite not opposing the 2019 proposed acquisition, we thought it was important to still closely scrutinise this transaction,” Mr Sims said.

“We focused our assessment on whether there had been any material changes in the relevant markets since the ACCC’s 2019 review.”

He said following feedback from and engagement with rival media companies, the ACCC came to the conclusion there had been no material changes in the relevant markets, hence the merger approval.

The ACCC said most of Prime’s broadcast content was already currently supplied by Seven West, though it noted that Prime produced its own regional news in some areas, including the GWN7 News broadcast for regional Western Australia.

In perhaps a case of déjà vu for Seven West and Prime, PRT shareholders now need to vote the takeover deal into action at an extraordinary general meeting on December 2023. Prime said it welcomed the takeover approval from the ACCC, and its board unanimously recommended shareholders vote in favour of the deal.

Seven lobbed its $131.9 million bid for control of Prime in early November, with this price tag representing a 57 per cent premium to the Prime Media closing share price the last trading day before the offer.

At the time, Seven West Managing Director and CEO James Warburton said the deal was “transformative” for advertisers and media buyers, and a “great step forward” for both listed businesses.

“SWM and PRT are great partners and have a long, successful relationship,” Mr Warburton said.

“Together, they will offer the best content for our national audience and unmatched premium revenue opportunities for our clients.”

He added that following the acquisition, the combined SWM and PRT group would have the potential to reach more than 90 per cent of Australia’s population each month.

It would also streamline the companies’ advertising processes by providing a single advertising platform, making it easier to reach metropolitan and regional markets.

At the same time, Prime Media shares were green and up 1.18 per cent to 43 cents each.