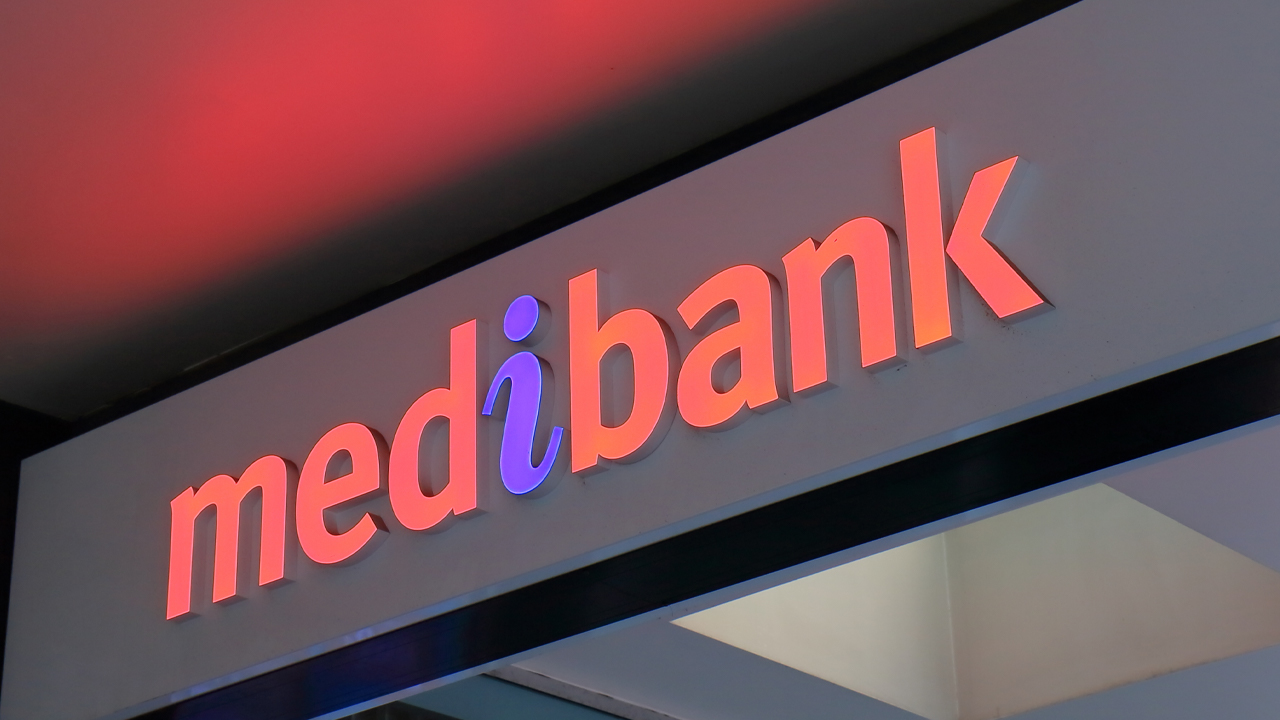 This morning, the Australian Competition and Consumer Commission (ACCC) launched a legal case against Medibank.

The consumer watchdog claims the health insurer’s ahm branch denied customers services they were covered for when holding the Lite or Boost policies.

ACCC Chair Rod Sims said: “We will allege that Medibank incorrectly rejected claims or eligibility enquiries from over 800 members for benefits that they were entitled to and were paying for.”

The ACCC advised Medibank self-reported the incident and has already begun compensating the affected customers.

Senior Executive of ahm Jan O’Keefe said: “We apologise unreservedly to our customers who have been impacted by the error.”

It is alleged around 60 members upgraded their policies to access joint investigation and reconstruction procedures, which they were already entitled to.

Additionally, some members had an extended wait time before being able to access medical procedures.

Medibank’s share price has taken a slight hit today following the allegations, with shares currently down 1.52 per cent, trading at $3.56 apiece as of AEST 10:42 am.

MPL by the numbers