ACCC rejects $15B merger between TPG and Vodafone 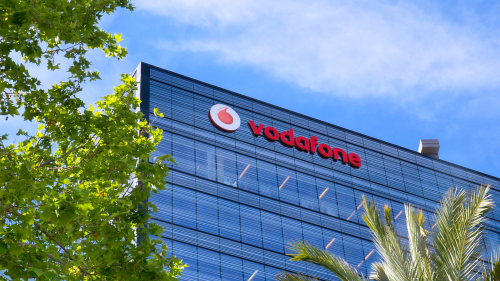 The Australian Competition and Consumer Commission has announced its rejection of the proposed merger via a Scheme of Arrangement, between Vodafone, and TPG Telecom Limited.

TPG is the second largest Australian telecommunications and IT provider which in consumer and business internet services as well as mobile telephone services.

Vodafone Australia is joint-owned by UK company Vodafone Group and Hong Kong-based firm and has the third-biggest mobile network in the country and small business providing NBN plans.

Under the merger, the two companies would have combined their different assets to challenge Telstra and Optus’ dominance in the market.

TPG Executive Chairman, David Teoh said on the decision “while we respect the ACCC’s process, its decision has significant implications for Australian consumers, and in our view, must be challenged. TPG remains of the firm belief that the proposed merger will result in greatly enhanced competitive dynamics in the Australian telecommunications industry, as well as superior choice and outcomes for consumers,” he said,

TPG and Vodafone believe the combination for their companies would create a new and vibrant force in the telecommunications industry. TPG has argued this rejection will only further establish Telstra and Optus’ enormous power.

At present, the ACCC has said very little on its rejection of the proposed merger but has stated it believed TPG would become an aggressive competitor, coming to market as a fourth option for mobile customers promising customers cheap deals for as little as $9 a month. This however, fell through in January 2019, following Australia’s ban on the use of equipment Huawei to build 5G mobile networks.

The ACCC further said the merger would reduce competition in the mobile and fixed broadband markets.

TPG and Vodafone have decided to pursue proceedings in the Federal Court to seek appropriate orders that the proposed merger will not lessen competition.

HTA by the numbers