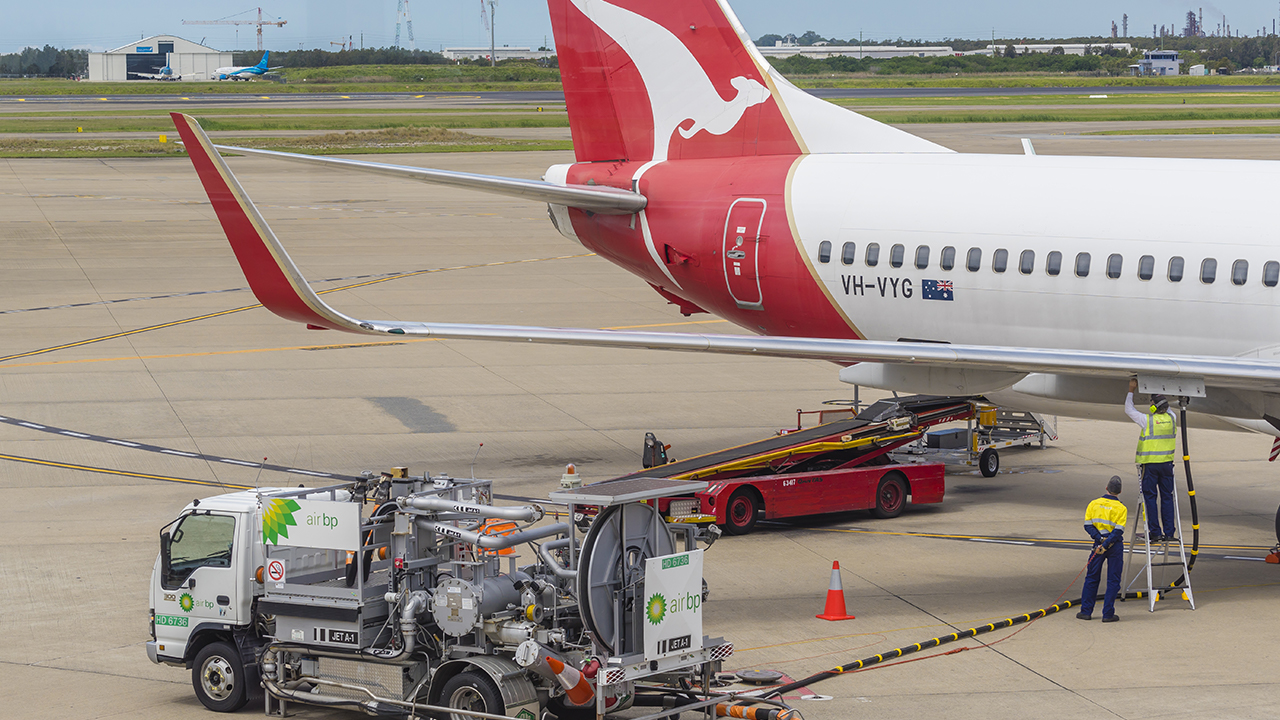 In a draft determination released today, the ACCC (Australian Competition and Consumer Commission) proposed to grant a five-year authorisation for these arrangements.

Under the scheme, BP Australia will require BP-branded petrol stations to take part in the Qantas rewards programs.

“We consider that these arrangements will provide public benefits, for example by giving consumers more opportunity to earn and use rewards program points,” ACCC Commissioner Stephen Ridgeway said.

Stephen also expects the proposed arrangements will provide cost savings to Qantas and BP by allowing the oil and gas giant to negotiate with Qantas on behalf of all petrol station owners.

“We don’t think the planned arrangements will have any significant negative impact on competition,” Stephen said.

However, the ACCC did express concerns about the potential for consumer harm regarding BP sharing consumer data with Qantas as a result of the arrangements.

But, the Australian regulator encourages the parties to adopt the recommendations outlined in its final report into customer loyalty schemes, regarding collecting and using customer data.

The final report is expected to be released before the year’s end.

Overall, the ACCC sees the loyalty scheme arrangement as a positive.

“Qantas has the biggest loyalty reward scheme in Australia in terms of member numbers, and BP is a major petrol retailer. However, there are many retailers, petrol and non-petrol, that could participate as partners in other loyalty programs,” Stephen added.

Interim authorisation has also been granted by the ACCC so that BP can participate in the Qantas Business Rewards program from February 1 2020.

The final determination will also be released in February 2020, at an unspecified date.