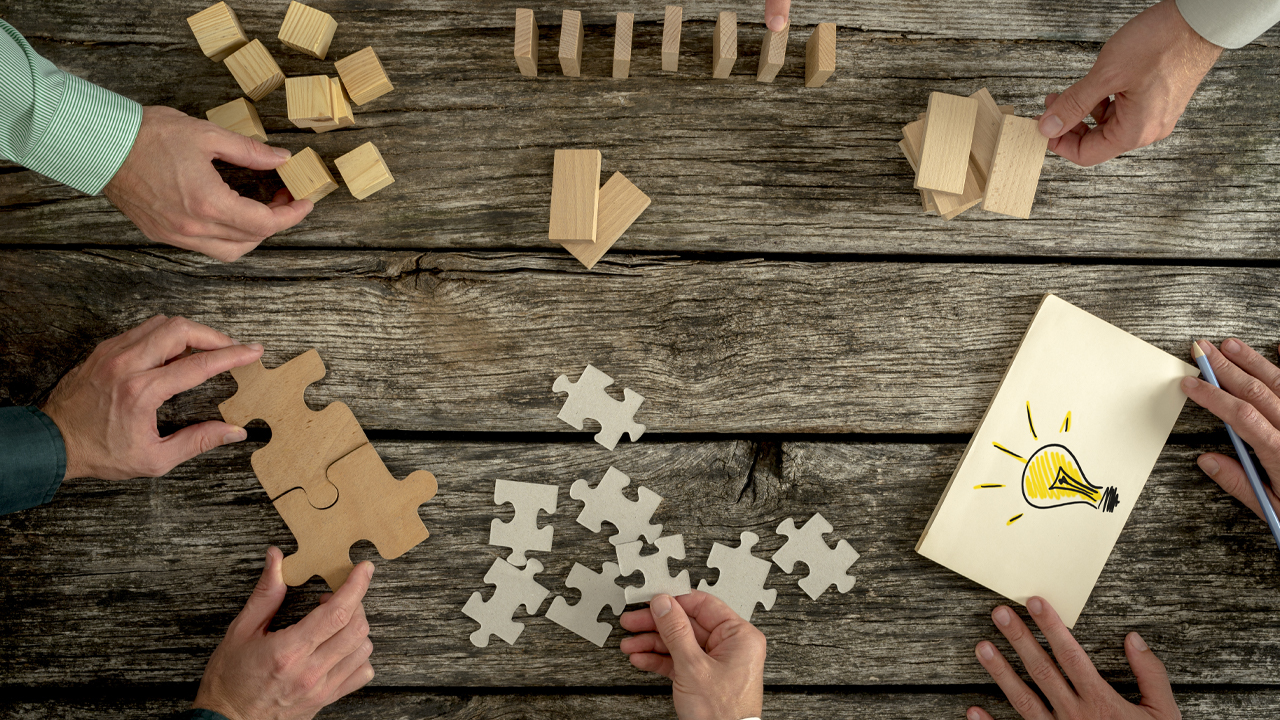 Peter Stratford will be stepping into the CEO role while Mike Motion will be appointed as COO.

This transition means that interim CEO Jeremy Curnock Cook and COO Bill Hunter have renounced these roles as the company embarks on its new platform of product development and commercialisation.

However, both will remain as Non-executive Directors on the Board.

Dr Peter has over 30 years’ experience in the pharmaceutical and medical devices industries where he has lead emerging and established medical device growth companies.

Most recently he was Head of Innovation at BTG, which he joined in 2011 following the acquisition of Biocompatibles International.

Dr Peter joined Biocompatibles in 1990 and was appointed to the Board in 2002. He took the role of Group Director Research and Development in 1998 and moved to Oncology Products and Creation as part of the Interventional Oncology business.

As Managing Director he was responsible for all aspects of development, manufacturing, regulatory and quality, and worked with the direct sales force and distributors in EMEA, APAC, Japan and China.

At BTG Dr Peter was part of the executive leadership team that managed innovation across the vascular, oncology and respiratory portfolios.

He was instrumental in the acquisition and integration of the key business in each portfolio.

“Adherium has some of the best technology in this space and our goal is to bring this to a successful commercial position,” Dr Peter said.

“I look forward to leading the organisation to bring the benefits of the Hailie solution to patients,” he added.

Mike joined Biocompatibles in 2005 to lead the commercialisation of its Interventional Oncology portfolio and the setting up of a direct sales force in the U.S.

At BTG he held senior leadership roles as General Manager for Interventional Oncology and Head of Digital Innovation.

“The appointments of Peter and Mike are a key step and an important phase of Adherium’s global business growth and commercialisation. This transition of control at the top of the company is a very considered step by the Board,” Curnock Cook said.

ADR by the numbers