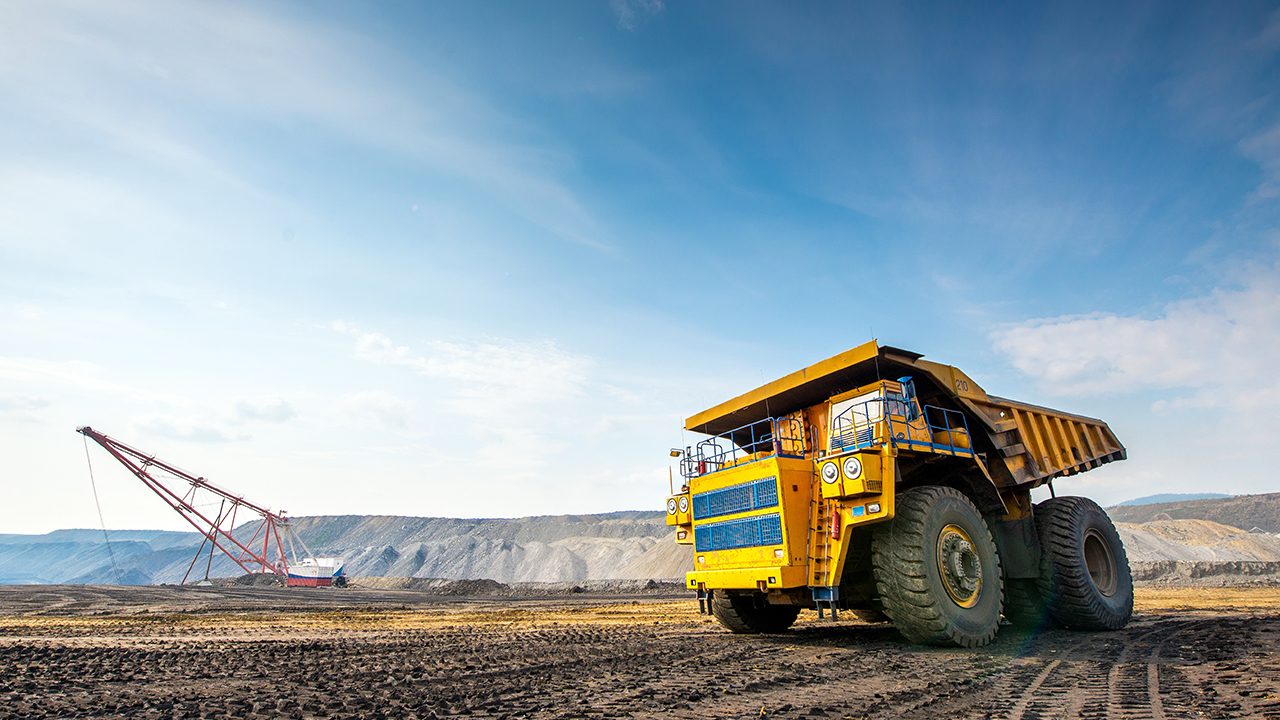 Adriatic Metals (ADT) has received assay results from a number of drill holes at its Rupice Project in Bosnia and Herzegovina.

In June, the Ministry of Forestry, Agriculture and Water Management requested that all areas of disturbance in the Zenica-Doboj Canton forest be inspected.

The areas will be inspected by the Ministry and the Forestry Departments of Zavidovici, Kakanj and Vareš. Construction will only commence after ministry approval.

Adriatic says that the procedure is straightforward and is not expected to cause significant delays to field activities. However, the committee has taken some time with the results.

This has led the company to only drill north and south of the Jurasevac-Brestic, prospect, with the majority of drilling confined to existing drill pads.

“Whilst our drilling of the extensions of the Rupice mineralisation has been restricted to just a few holes to the north and south while we awaited Forestry approval for access,” CEO Paul Cronin said.

“Our results continue to confirm that the mineralisation continues north into the new licence extension area, and south towards our Jurasevac-Brestic prospect over an open strike length of 500m,” he added.

“The delay has given us the opportunity to improve our drill coverage to provide a better understanding of the geotechnical and structural characteristics of our deposit which has greatly assisted our mining studies and the Scoping Study,” he

Drilling will continue at both the Rupice deposit and the Jurasevac-Brestic prospect.

Adriatic Metals is up 3.03 per cent on the market this morning, trading at $1.36 apiece.