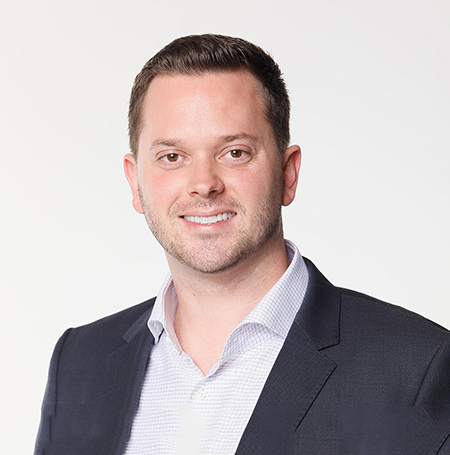 The new contracts bring AV1’s total annualised revenue to approximately $1.85 million, which is an 80 per cent increase since June, last year.

“With several well-known, multi-billion-dollar enterprises now using TrafficGuard, more in our pipeline, and the recent addition of a Chief Marketing Officer, we are very focused on the necessary growth levers to achieve rapid growth this year,” Mr Ratty said.

MyRepublic is also jumping on board, becoming the second telecommunications company in Asia to implement TrafficGuard. Optus parent company, Singtel, signed up in September last year.

Several other companies within legal and retail verticals are helping grow the TrafficGuard customer base.

The new contracts have the potential to increase monthly minimum revenue through increased usage or cross-selling of another product.

Meanwhile, the AV1 pipeline is expanding across Asia, Europe, India and North America, with an increasing number of companies on trial across sports betting and gaming, on-demand streaming services, and retail and finance verticals.

Additionally, many paying clients are looking to utilise additional TrafficGuard services, increasing their revenue to potential to Adveritas.