Adveritas grows its annualised revenue to around $1.4 million, representing a 41 per cent increase since the end of June.
ASX:AV1      MCAP $78.99M 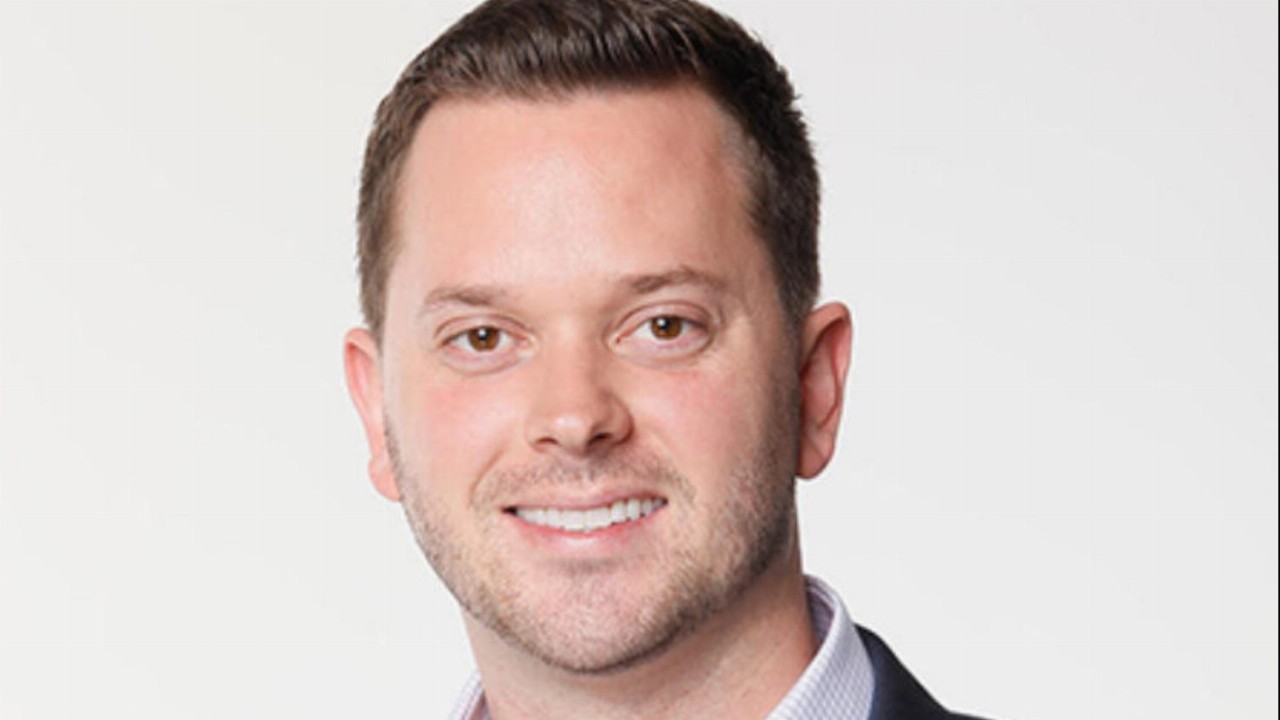 Adveritas (AV1) has grown its annualised revenue to around $1.4 million, representing a 41 per cent increase since the end of June and a 126 per cent rise since March 31.

At the forefront of the company’s recent announcements are two contracts signed to supply TrafficGuard’s Google Pay-per-click (PPC) optimisation solution.

While not yet material, the agreements are pegged to bring in at least $215,000 in annualised revenue — contributing to the total above.

“The betting and ecommerce verticals spend a significant amount on online advertising to attract and retain customers, so it is crucial that invalid traffic is detected and eliminated to optimise their return on advertising spend,” he said.

“TrafficGuard has quickly become the product of choice when it comes to protecting advertising spend from invalid traffic and we currently have some of the largest companies in their respective verticals on trial or signed up as paying customers with us.”

Mr Ratty confirmed AV1 had a number of prospective contracts in the pipeline across fintech, gaming, retail and on-demand verticals.